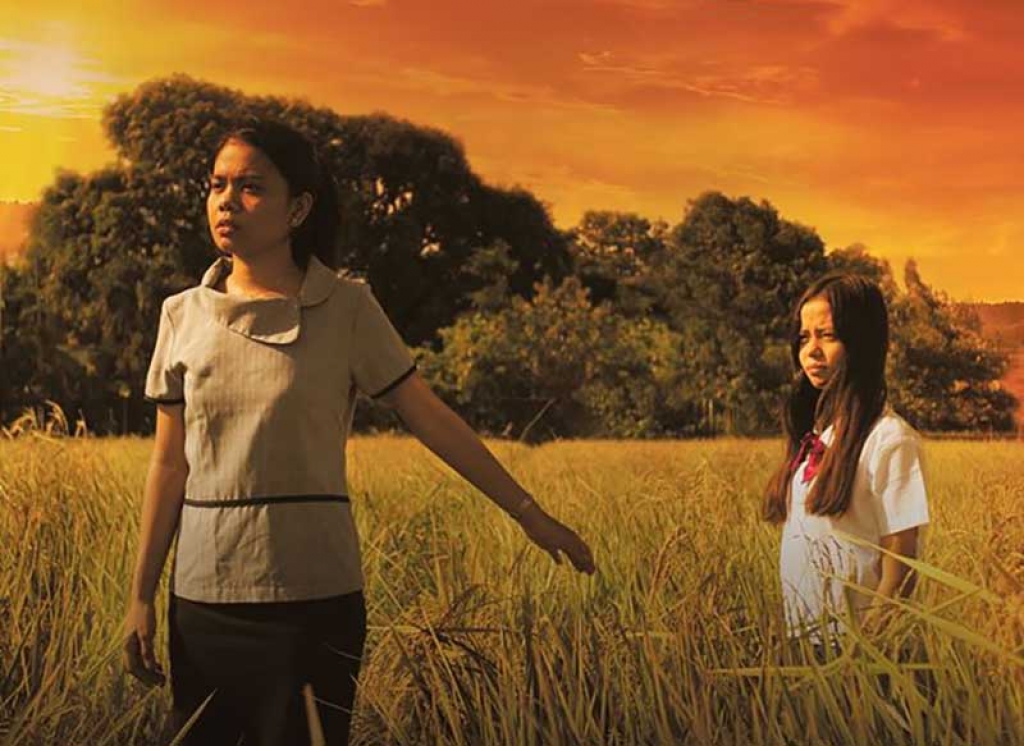 Makati City, Philippines - June 2020 - Given the impossibility of carrying out the awarding ceremony of the VI edition of the "Don Bosco Film Festival", due to the COVID-19 pandemic, the winners were officially announced on June 14th. A Special Mention was made to the "St John Bosco" parish, Santa Rosa (Laguna) which, with its film "Dapit-Kahapon", won all prizes in the Short Films Category; the "Don Bosco Technical Institute", Tarlac City, with "Gising" won a Special Prize awarded by the publisher "Don Bosco Press Inc." The Hall of Fame award went to Kyle Justin Dorado of Don Bosco Mandaluyong City, who has won the Best Film Editing award for three consecutive years; "Soul of Music" of the "Don Bosco Technical Institute", Makati City, won the prize for Best Documentary.