Blessed Michael Rua, pray for us! 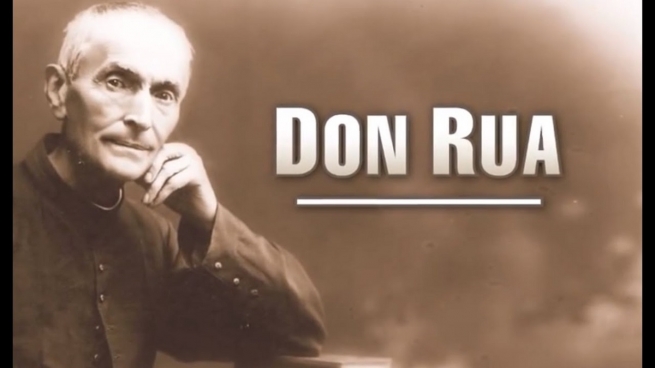 Today, 29 October, we celebrate the memory of Blessed Michael Rua, the first successor of Don Bosco.
On this day we retrace the most important dates of his life: