A week in remembrance of persecuted Christians 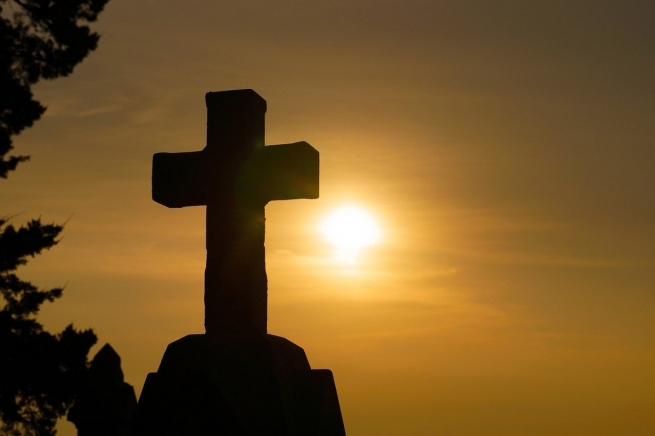 "Aid to the Church in Need" will be the promoter of the worldwide campaign in support of persecuted Christians, which will take place over an entire week, the so-called "Red Week", scheduled for November 18-25.

Did you know that?