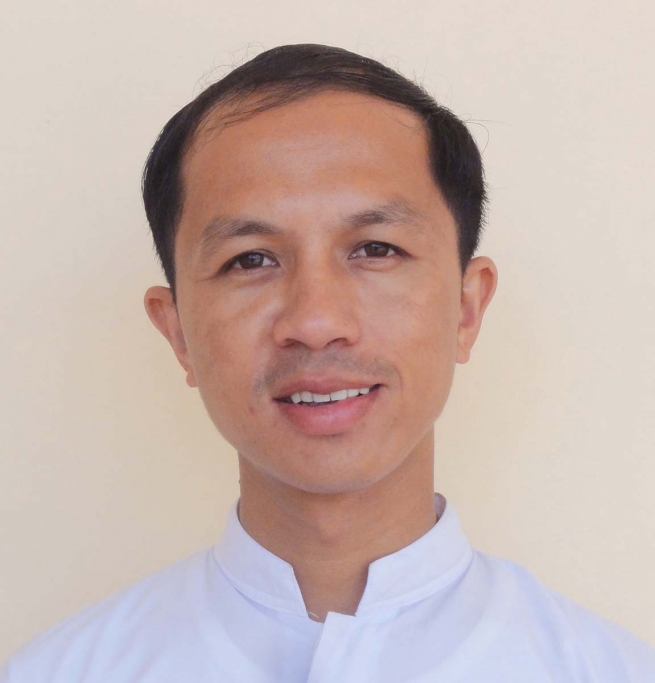 (ANS - Rome) - The Rector Major, Fr Ángel Fernández Artime, with the consent of his Council, has appointed the new Provincial of the "Mary Help of Christians" Vice Province of Myanmar (MYM) for 2021-2027: Salesian Fr Bosco Zeya Aung. Currently Vicar and Delegate for Formation of the Vice Province, the religious will assume the leadership of a Vice Province which, according to the most recent data, features 65 Salesians and 3 novices, active in 10 works.

In 2007-2009 he studied in Rome at the Salesian Pontifical University (UPS), and has a degree in Psychology.

He was a Councilor for the MYM Vice Province and is currently Vicar and Delegate for Formation.