Brazil - Meeting of Salesians in formation from Belo Horizonte Province 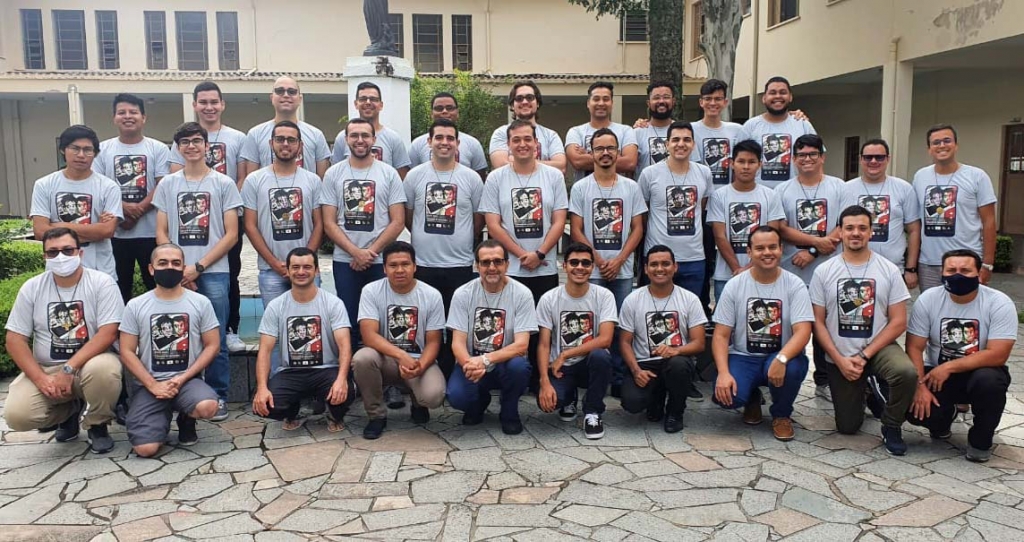