Brazil – Pilgrimage of the Relics of St. Dominic Savio to Manaus 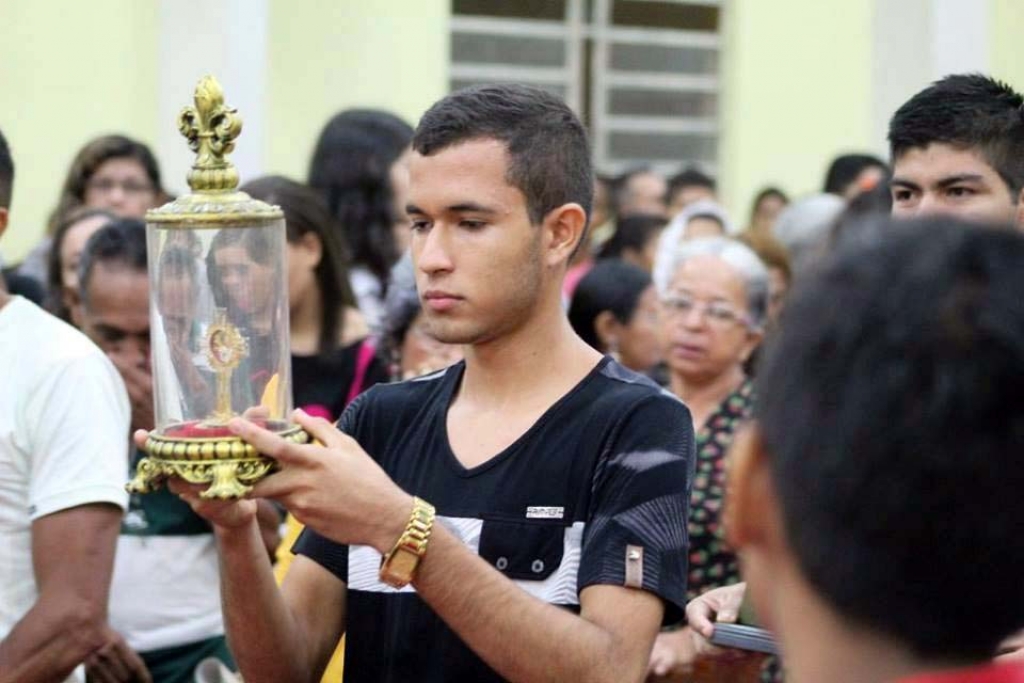 Manaus, Brazil – June 12th, 2016 – On June 12th, in the quarter “Armando Mendes” of Manaus, there was the celebration of the Patron, St. Dominic Savio, with the Mass that was presided over by Fr. Nelson Pereira, in charge of the missionary area. Numerous faithful took part in the celebration: the four communities of the zone, and the youth of the Salesian Centre of Formation, who brought the relics of St. Dominic Savio, that since last May are being brought in pilgrimage in the Salesian community.