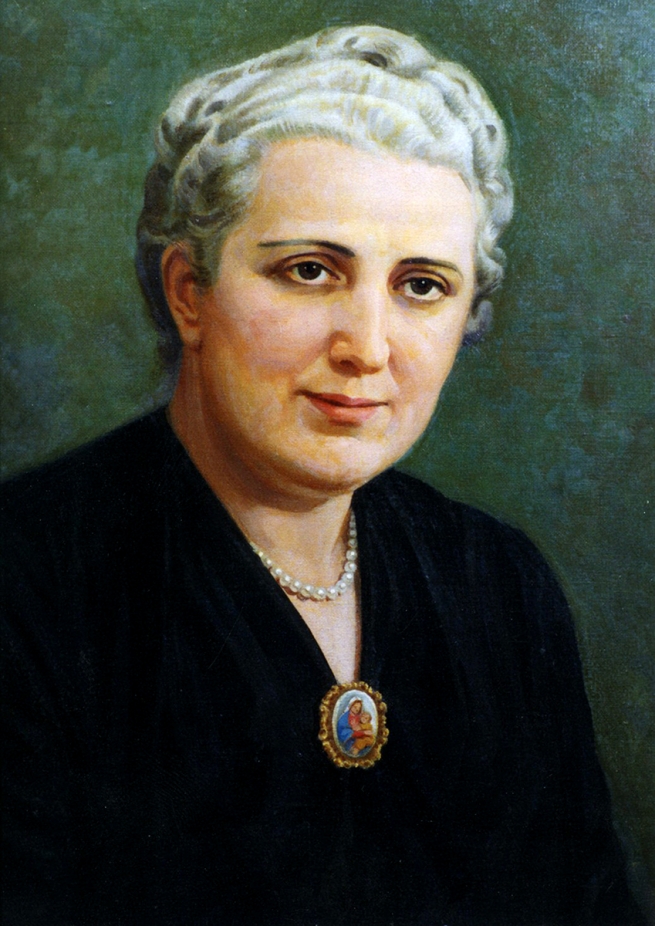 (ANS - Rome) - Tomorrow, Saturday 27 February, will be the 60th anniversary of the death of the Servant of God Matilde Salem (1904-1961), a lay woman, very active in charity, who, thanks also to the collaboration with the Salesians of Middle East, knew how to live an authentic life of faith and benefit many needy people.

Matilde Salem (née Chelhot) was born in Aleppo on November 15, 1904. The wealthy condition of the family did not prevent Matilde from a strong interior life. On August 15, 1922, she married Georges Elias Salem. However, the joy of this union was soon tarnished by the impossibility of becoming a mother and the bridegroom's fragile health. In fact, on October 26, 1944 she became a widow. She could have rebuilt a life: beauty, wealth, noble trait, chosen friendships could have won her over. Instead, it was then that she discovered her true vocation: to dedicate herself totally to her neighbor with a wider love.

Her family were the poor young people of her town. In collaboration with the Greek Catholic Archbishop of Aleppo, Msgr. Isidoro Fattal, she undertook to carry out the grandiose project left by her Georges by will, committing the conspicuous capital he created with his successful commercial activity. The "Georges Salem Foundation" entrusted to the Sons of Don Bosco, called in 1947, shall from that moment on be her home and her family.

She enriched herself with various spiritual experiences: Salesian benefactress, daughter of St. Francis of Assisi, co-founder of the Work of Infinite Love. As for charity, there was no charity that did not see her as a supporter: Catechetical Society, St. Vincent's conferences, summer camps for poor and abandoned children, Vice-Presidency of the Red Cross, Islamic charity, work in favor of young lawbreakers, and more.

On Whit Monday 1959 she found herself struck by cancer. In response to the doctors' diagnosis, a single comment: “Thank you, my God”. It was a 20-month via crucis. By her will, she distributed all her possessions in favor of the various charities, so much so that she could say: “I am dying in a house that no longer belongs to me”. She died with a reputation for holiness on 27 February 1961 at 56 years of age. She is buried in the Salesian church in Aleppo.

The Cause of Beatification of Matilde Salem concerns a lay woman from the Middle East, who lived the evangelical ability to "see with the heart", practicing the humility of the little ones, working for the unity of Christians, the sanctification of priests, the evangelical promotion of many works of charity in favor of all those in need of any Christian confession and any religion. She was a disciple of Christ following the example of the women of the Gospel who followed Jesus putting their goods at the service of the Kingdom of God.

Today the testimony of a woman of peace and reconciliation is made even more relevant by the dramatic situation that for over ten years has affected her beloved country, Syria.