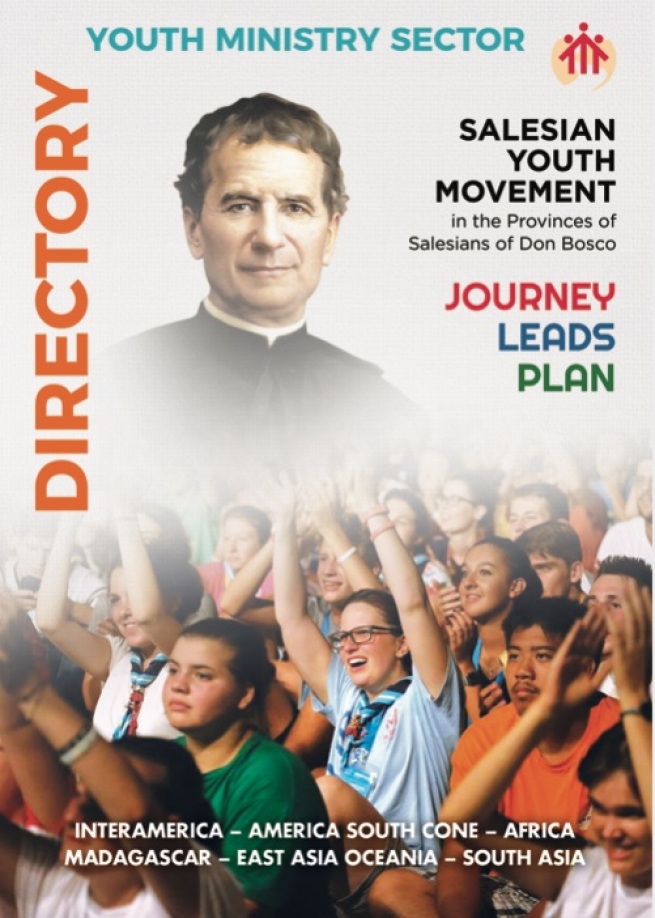 (ANS – Rome) – The leaders (LEADS) of the Salesian Youth Movement (SYM) in the Provinces of Salesians of Don Bosco, along with their Youth Ministry Delegates and SYM coordinators, participated in the 'PLAN LAUNCH' programme on 31 July 2021 @ 14.30 (Rome time). The meeting was the first of its kind on ZOOM platform. 130 participated from California to Papua New Guinea. There were simultaneous translations in Spanish, Portuguese, French and English.

Pinare Alexis of AFM lead the initial prayer. Fr Rafael Bejarano of the Sector for Youth Ministry welcomed the participants, highlighting the transcendental dimension in the young people. The LEADS of the Regions of InterAmerica - America South Cone - Africa Madagascar, South Asia and East Asia Oceania were introduced to the assembly through a video presentation. Fr Patrick Anthonyraj of the Coordination of the SYM, shared ‘The Why’ of the programme recalling the quote of John Maxwell “Find your ‘Why’ and you’ll find your way”.

Fr Miguel Angel García Morcuende, the Councillor for Youth Ministry, addressed the gathering and released the “DIRECTORY” that records the JOURNEY-LEADS-PLAN. In his address, he underlined strongly that “the Salesian Youth Movement is open to all young people, not just the select few or the chosen few, to the young people in our schools, to those who play sports, to those who are in faith groups, to those who are cared for on the street…, with a diversity of educational and pastoral proposals’’.

Noah Rodrigues (INP) proposed the vote of thanks. Janine and Fr Victor of SYM-EAO compered the event. The final hymn to DON BOSCO was sung by the young people of CHILE.

SYM has a long journey to make reaching greater horizon, making differences and creating impact in the life of everyone.