Ireland - World premiere of the film “The Oratory”, the story of Don Bosco set in Nigeria 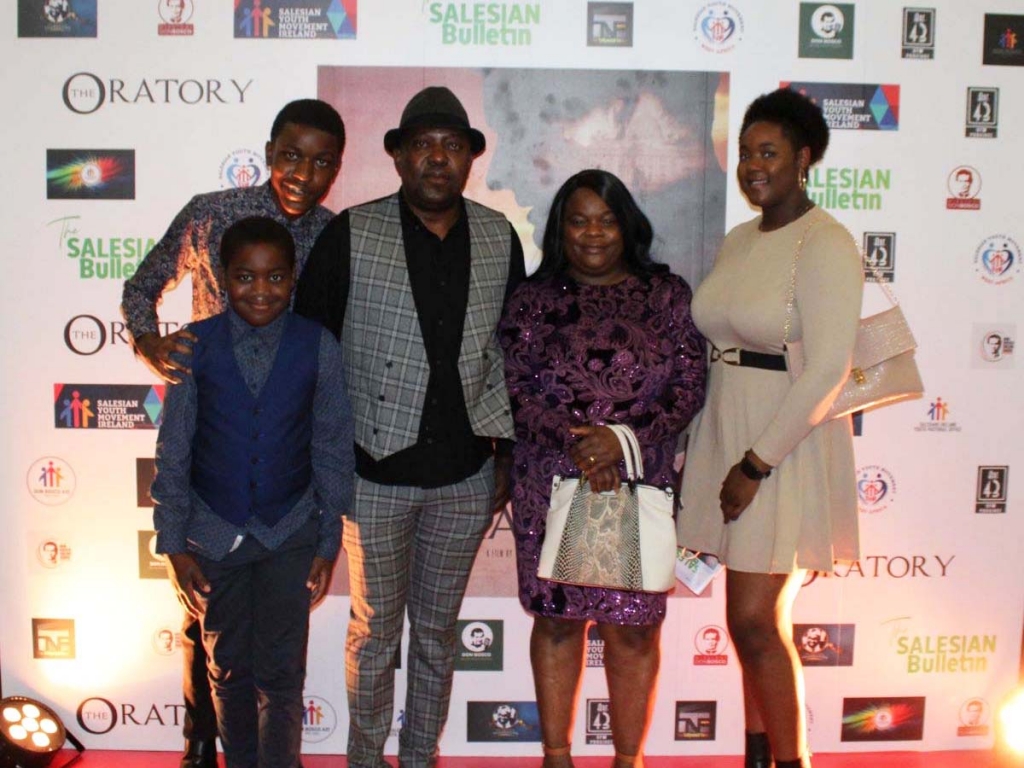 Dublin, Ireland - September 2021 - The world premiere of the film “The Oratory”, the story of Don Bosco set in Nigeria, was screened in Dublin on 10 September. The idea came from Fr Cyril Odia, a Nigerian Salesian, the current Rector of the Salesian community in Maynooth. The film is produced and directed by the Nigerian director Obi Emelonye with Fr Odia as the executive producer and Rich Lowe Ikenna in the leading role. The film portrays the story of Don Bosco in a contemporary Nigerian setting and is characterized by a fun loving, stimulating, compelling, formative and educational style: a must for anyone interested in the history of Don Bosco and committed to the well-being of young people. The film's premiere was attended by 200 people - the maximum number allowed due to the pandemic-related restrictions - and included Salesians, friends and many Nigerians residing in Ireland, as well as Archbishop Jude Thaddeus Okolo, a native of Nigeria, and Apostolic Nuncio to Ireland.