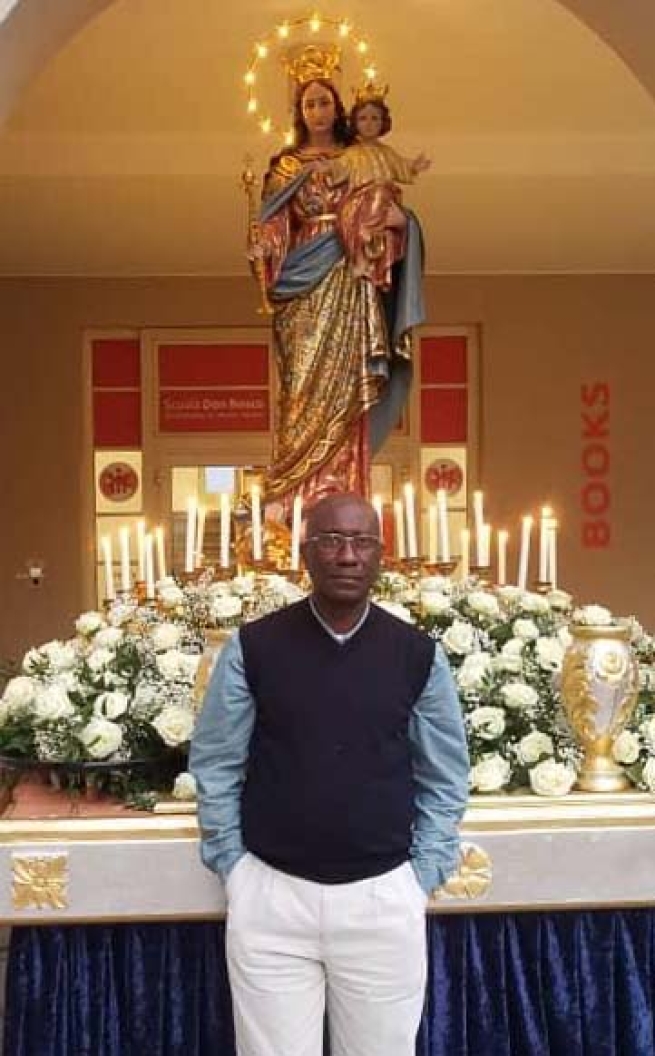 (ANS - Rome) - During the work of the winter plenary session of the General Council, the Rector Major, Fr Ángel Fernández Artime, Rector Major of the Salesian Congregation, with the consensus of his Council, appointed the sixth Superior of the Vice Province "Blessed Philip Rinaldi ”of Haiti (HAI): Fr Morachel Bonhomme, who will carry out his mandate for the six-year term, 2022-2028.

The Superior designate Morachel Bonhomme was born in Jacmel, Haiti, on November 29, 1960; he entered the novitiate in Jarabacoa, in the Dominican Republic, in 1987, made his first vows as a Salesian on 16 August 1988, and his perpetual vows on 5 June 1994 in Pétion-ville, Haiti. He was ordained a priest on 26 July 1998 in Thorland.

He is currently the Delegate for Formation, a position he has held uninterruptedly since 2009; Delegate for Youth Ministry - Vocations Sector, since 2016; Assistant for the Volunteers of Don Bosco (VDB); and Vicar of the Vice Province, since 2016.