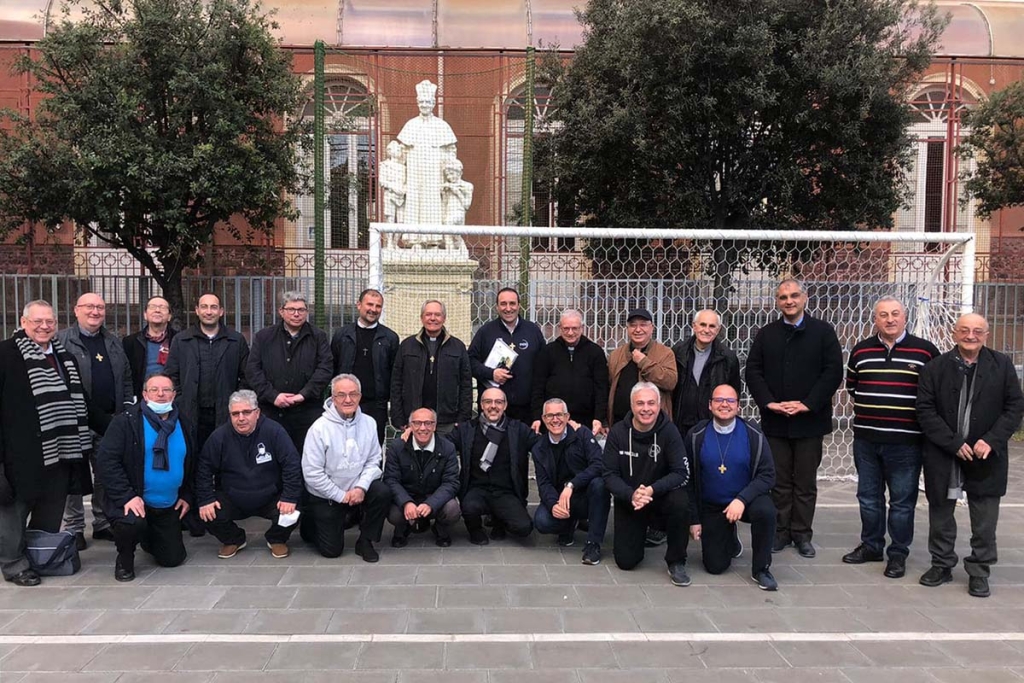 Catania, Italy - April 2022 – This past Easter Monday, 18 April, the concluding phase of the Extraordinary Visitation was carried out on behalf of the Rector Major by Fr Juan Carlos Pérez Godoy, Councilor for the Mediterranean Region. On Monday morning Fr Pérez Godoy met with the Provincial Council to present the draft of his concluding report, which was then presented to the Rectors in the afternoon. The report presented by the Regional Councilor is, as said, a draft: in the coming months this document and the one prepared by the ISI Provincial, Fr Giovanni D'Andrea, and his Council on the "State of the Province" will be studied by the Rector Major and his Council. The Rector Major will send the Concluding Letter and this document will officially declare the conclusion of the Extraordinary Visitation and thus become the navigational chart for the coming years for the ISI province. These concluding days were a further moment of joy, fraternity, and sharing of the mission.