Russia – The Salesian Presence in Siberia 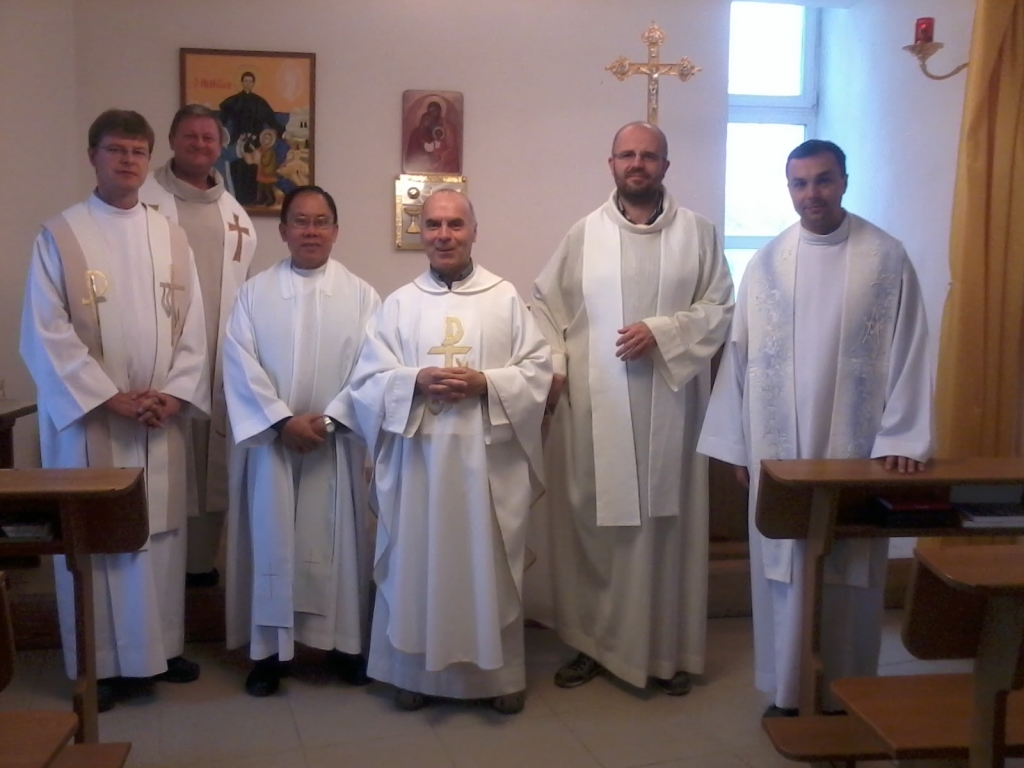 Yakuts, Russia – August 2016 – From August 3rd to 8th, Fr. Alfred Maravilla, of the Dicastery for the Missions, and Fr. Peter Jacko, Provincial Delegate for Missionary Animation of the Slovak Province (SLK), guided an encounter of reflection and discernment on the Salesian presence in the territory of the Republic of Yakutia, in the Siberian region of the Russian Federation. The first Salesians from Slovakia went to those lands, and precisely to Aldan, in 1992, to assume the pastoral care of the few Catholics. In 1997 a second presence was opened in the capital, Yakuts. Today the Salesians animate a parish, the only one in a territory as big as China.