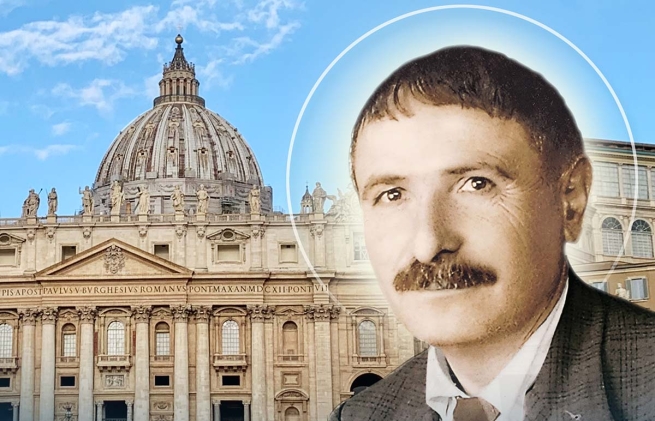 (ANS - Vatican City) - During the Audience granted on Saturday, 21 May 2022, to His Most Reverend Eminence Cardinal Marcello Semeraro, Prefect of the Congregation for the Causes of Saints, the Holy Father decided to convene a Consistory, which will concern the canonization of Blessed Artemide Zatti, a Salesian coadjutor who was born on 12 October 1880 in Boretto, in the province of Reggio Emilia, but moved to Argentina at a very young age. There he carried out his apostolate, especially in the service of the sick and the poor. He died on March 15, 1951. He was beatified in 2002, and the miracle that will bring him to the glory of the altars was recognized by decree on April 9, 2022.

Also to be canonized with Artemide Zatti will be Blessed Giovanni Battista Scalabrini, Bishop of Piacenza, Founder of the Congregation of the Missionaries of St. Charles, aka Scalabrinians,  and of the Congregation of the Missionary Sisters of St. Charles Borromeo, who was born in Fino Mornasco, Italy, on July 8, 1839, and died on June 1, 1905, in Piacenza, Italy, an apostle of migrants.