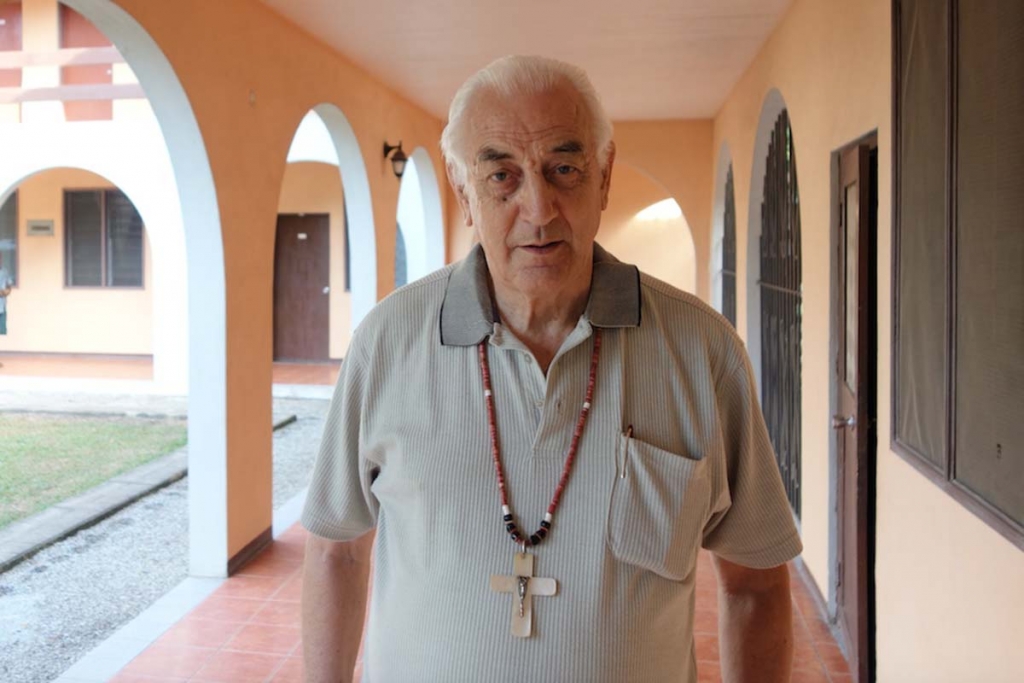 Port Moresby, Papua New Guinea - 25 September 2016 - The Salesian Archbishop Francesco Panfilo, on the occasion of the 41st anniversary of independence of Papua New Guinea, has been given the award "Great Logohu Companion of the Order", with the title of "Chief". This is the highest award given by the nation of Papua New Guinea and was awarded for his outstanding contribution to the pastoral care, guidance, education and technical training of the youth of the country.