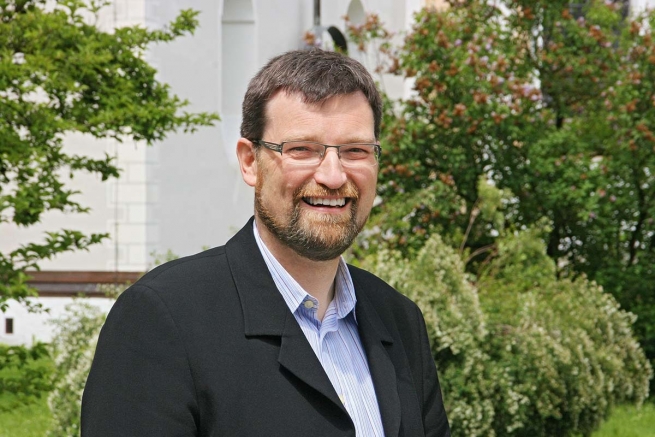 (ANS - Rome) - The Rector Major of the Salesians, Fr Ángel Fernández Artime, as part of the work of the winter plenary session of the General Council and with the consent of his Council, has appointed Fr Reinhard Gesing as new Superior of the St Boniface Province of Germany (GER), for the six years 2017-2023.

Fr Gesing was born in Südlohn, Germany, on 13 August 1962. He began his novitiate at Jünkerath in 1982 and made his perpetual profession in the same place on 15 August 1989. He was ordained at Benediktbeuern on 28 June 1992.

Since 2011 he has also been Vice-Provincial.

In addition to German, Fr Gessing also knows English and Italian. He will succeed Fr Josef Grünner. His inauguration is scheduled for 15 August 2017.