Nicaragua: End of the year at the Festive Oratory. 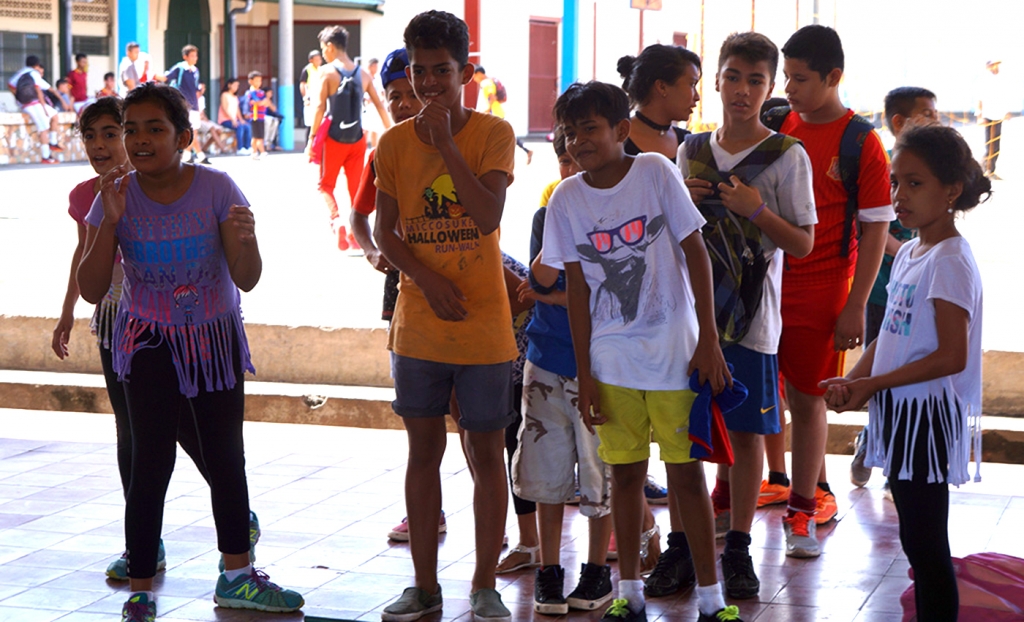 ANS - Granada - December 2016 – In the last week of December the year’s pastoral activity at the St John Bosco Festive Oratory concluded with the celebration of Mass and a big farewell party. At the conclusion Fr David Panezo, SDB, Rector of the Salesian work, expressed, on behalf of all the young people of the Oratory, his gratitude to all the benefactors who throughout the year have cooperated in the work being done with these children and young people of the most vulnerable neighborhoods and communities in the city of Granada.