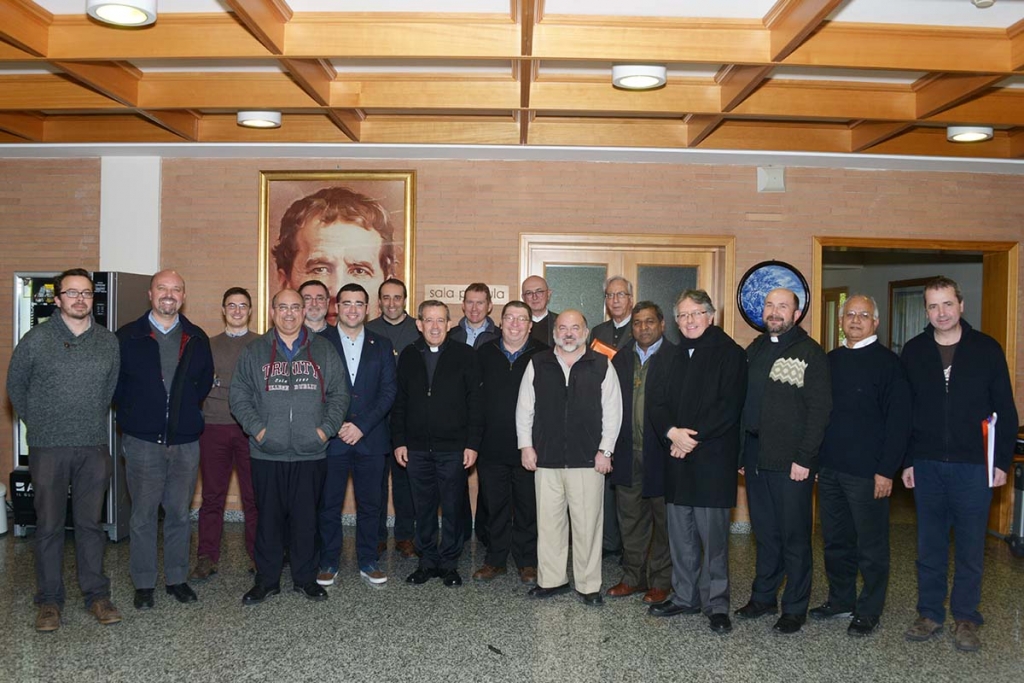 Rome, Italy – January 23rd, 2017 – At the General House there has been the General Assembly of Don Bosco International (DBI), a Bureau of Representation of the Congregation with the European Institutions in Brussels. Besides Fr. Fabio Attard, Councillor for Youth Ministry and President of DBI, three other General Councillors were also present, also members of the Board of Directors of DBI – the General Economer, Mr Jean Paul Muller; Fr. Stefano Martoglio and Fr. Tadeusz Rozmus, respectively Councillors for the Mediterranean Region and for Centre and North Europe Region – the various members of DBI and the collaborators of the Dicastery for Youth Ministry. The annual appointment, coordinated by the Executive Secretary, Ángel Gudiña, allowed to assess the development of the Strategic Plan of DBI and to approve the Annual Plan for 2017. Besides the increase of the activities of the Bureau of Representation in Brussels, the Assembly also noted the growing involvement of the European Provinces in the coordination of the work.