RMG – Salesians in the Complex Reality of Europe (First Part) 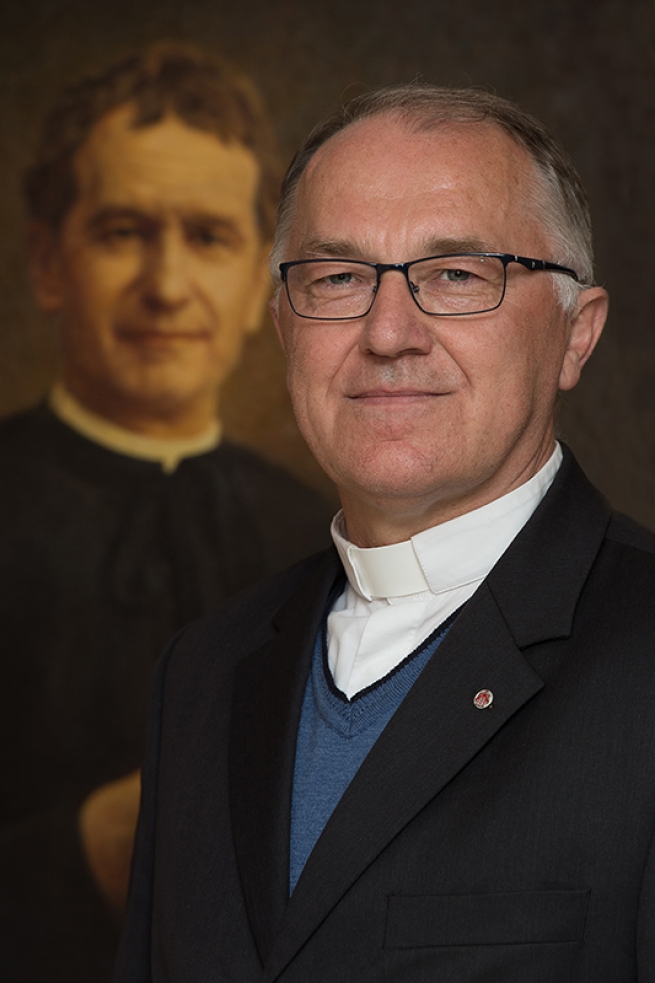 (ANS – Rome) – Region Centre and North Europe is one of the 7 regions of the Salesian Congregation and, considering its historical and cultural situation, also one of the most complex. Fr. Tadeusz Rozmus, Councillor of the Region, presents it in the following interview.

Can you talk to us of the region, of its diversity, its positive aspects and its development?

Europe is a land of contrasts. On one side, it is one of the most developed regions, with the most advanced technologies, high standards of living… on the other side it is a mosaic of cultures, languages, interests, frontiers and also of diverse poverties, among which the greatest juvenile poverties.

The Europe we have in mind is often different from the real one: it is not the Europe of the ‘80s, when welfare and affluence seemed the natural destiny of Europeans. The cost of living in many countries is continuously growing, creating diverse forms of poverty; first of all it is families and the youth that are faced with this situation.

One of the most tragic situations after WWII was the division of Europe between West and East. The consequences remain even today: the western part is much more developed, but with a loss of values, also the ones of the Christian faith; Eastern Europe is paying for the consequences of the soviet mentality, the annihilation of freedom, persecutions… but its spiritual dimension has been strengthened and it seems that today it has much more to offer to Western Europe from the point of view of Christian tradition.

United Europe was meant to constitute for its founders – Robert Schumann, Konrad Adenauer, Alcide de Gasperi and Jean Monnet – a new quality in international relationships. If this is true, we are the ones to say it! Today we see the positive consequences of this process: a Europe without borders, with unified national economies, strengthened security and re-assured development. But the present trend of development and the numerous diktats of European politicians are creating discontent in many countries. In order to see the complexity of the situation, it is enough to look at the new situation created by growing migrations and the new tactic-military moves, which have an impact of the European situation.

This, in a few words, is the context in which the Salesians are now working in the two Regions, the Mediterranean and the Centre and North Europe ones: 16 Provinces, 2 delegations, about 2500 Salesians, with hundreds of schools, Vocational Training Centres, parishes, oratories and formation houses.

A truly impressing and rich reality! But rich also of diverse problems.