Vatican - A new stage in the cause of Cardinal Augustus Hlond, SDB 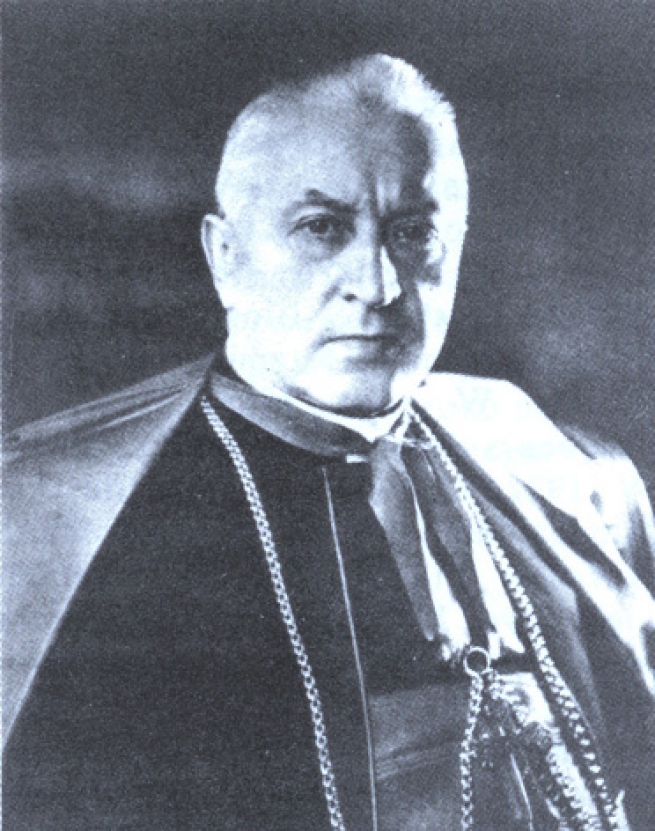 (ANS - Vatican City) - On 9 March 2017, during the special Congress of Theological Consultors to the Congregation for the Causes of Saints, a positive opinion was given on the reputation of holiness and the exercise of heroic virtues of the Servant of God Augustus Hlond (1881-1948), Salesian, Archbishop of Gniezno and Warsaw, Founder of the Society of Christ for Polish emigrants.

Augustus Hlond was born in Brzeckowice, Poland, on 5 July 1881. At 12 years of age he was attracted by the fame of Don Bosco and went to Italy with his eldest brother Ignatius to offer themselves to the Lord in the Salesian Society. Two other brothers followed them soon afterwards. He was admitted to the novitiate in 1896 and received the cassock from Blessed Michael Rua. He did his studies at the Gregorian University in Rome and then returned to Poland for his practical training which he did in Oswiecim. He was ordained on 23 September 1905.

He was first made Apostolic Administrator and then was consecrated bishop of Katowice on 3 January 1926. On 24 May of that year he became Primate of Poland. The following year, on 20 May, the Holy Father made him Cardinal. The Holy See also entrusted to him the care of the Polish diaspora, scattered in various parts of the world. For this mission, he founded a Congregation, the "Society of Christ for Emigrants from Poland".

The outbreak of World War II marked the beginning of the ordeal that forced him into exile until the end of the war. He stayed first in Rome, where he began a courageous defence of his homeland. He fled to Lourdes and continued and intensified his defence from France.  The Nazi police brought him to Paris wanting him to form a Polish government loyal to the Nazis. The Cardinal resolutely refused. Then the Nazis interned him, first in Lorraine, then in Westphalia. He was liberated by Allied troops and returned to Poland, where he was appointed Archbishop of Warsaw. As previously he had defended his people from the horrors of Nazism, now he continued to defend them from communist atheism.

Divine Providence helped him to escaped more than one attack, saving him for a death worthy of a great patriarch. He died on 22 October 1948. His funeral was an apotheosis. For the first time in the history of Poland, the burial took place in the actual cathedral.