Syria - Stop War! Another young oratorian killed along with her cousin 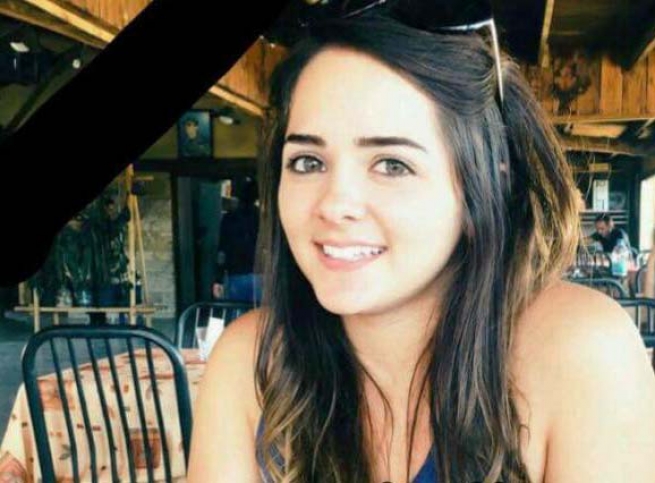 (ANS - Damascus) - During the war in Syria, the Salesians have repeatedly witnessed tragic killings of young people belonging to the Salesian oratories of Aleppo and Damascus. Two days ago. it happened again: Grace, a 21-year-old girl who was active at the oratory in Damascus, was killed by a mortar shot that struck the car in which she was traveling with her cousin Dina.

When the Salesians were informed of the incident, they immediately went to find Grace's family at the hospital to support them. Grace's father appeared saddened but lucid, while his wife and sister Maria were suffering from shock and were hospitalized.

The situation in general is full of sadness and despair. We continue to pray for an end to this war that has already devastated many young people in Syria, including many of our Salesian young people.