Spain – Meeting of the World Conference of Salesian Past Pupils 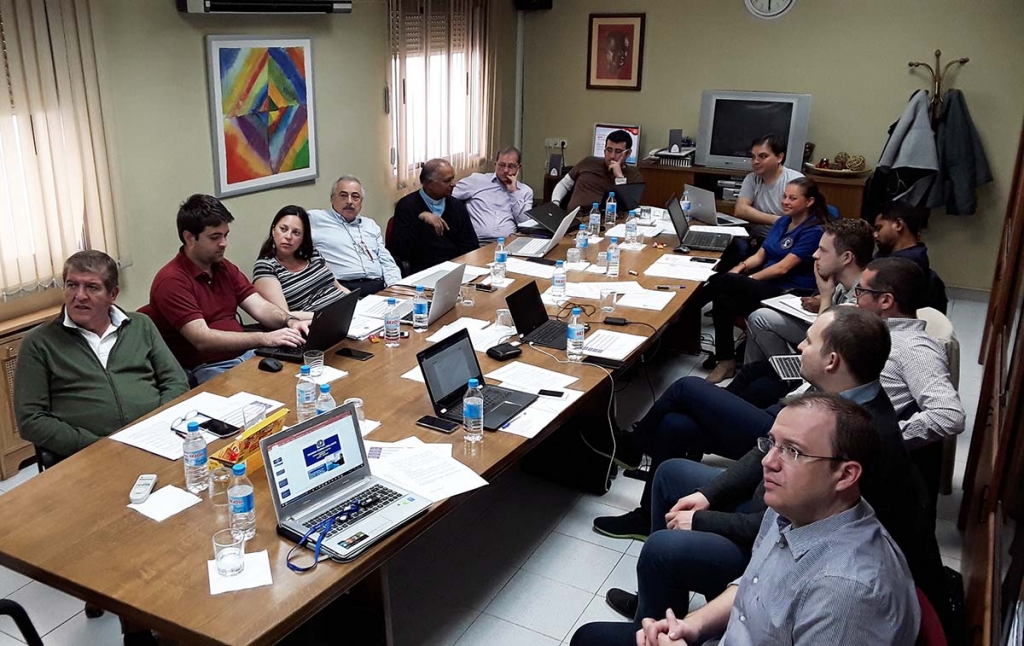 Madrid, Spain - April 2017 – A Meeting of the World Conference of Salesian Past Pupils took place from 27 to 30 April, The meeting was attended by the President of the World Confederation, Michal Hort; GEX Vice President, Angel Gudina; Regional Councillor for Europe, Fernando Nunez Arce;  Councillor for America, Eduardo Pessoa Cavalcante; GEX Councillor for America, Fresia Mendez Mora; GEX Councillor for Asia and Oceania, Alberto Alves Piedade; Councillor for the Family and Formation, Maurizio Bruni, Councillor for the Work Platform, Diego Genese; and, for the first time, the new World Delegate, Fr  Raphael Jayapalan. The Secretariat was taken care of by Silvia Bruni, Peter Kovac and Stefan Bosnak. The main purpose of the meeting was to enable all the presidency members to participate in the work. Numerous topics were covered: the creation and expansion of the world database of structures, - schools, oratories, presidents, delegates and contacts; Organization of Eurobosco 2017, scheduled for next October in Samon (France); site development: www.exallievi.org