Germany - A bicycle trip from Germany to Vietnam for humanity 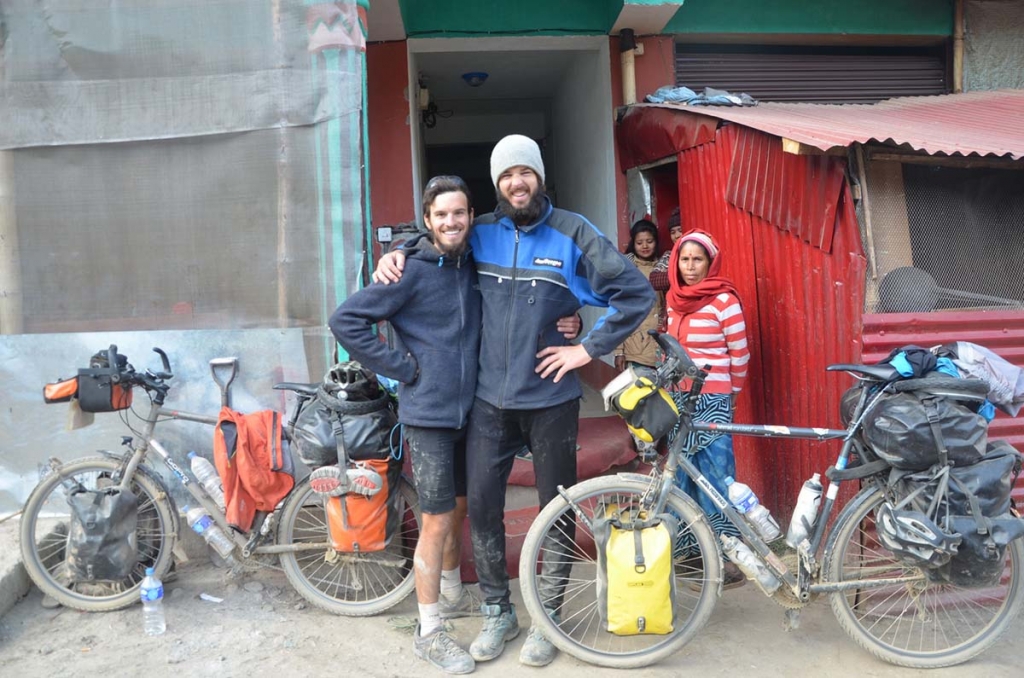 Cologne, Germany - June 2017 - Ernest Roig Campi and Jakob Steinkuhl, the two young German nurses who left Cologne, Germany, on April 10, 2016 for a bicycle solidarity initiative, reached their destination in Ho Chi Minh City Vietnam, on April 29, to continue on to Vung Tau and reach the southern China Sea. The two traveled for almost 13 months and traveled circa 15,000 km through 17 nations; along the journey, they were hosted in numerous Salesian structures. Through their initiative, they promoted Salesian missions to raise funds for street children welcomed and housed in the works of the Sons of Don Bosco. Further info: http://pedalforhumanity.eu