Sierra Leone - "The situation in Freetown is serious; we are trying to survive." 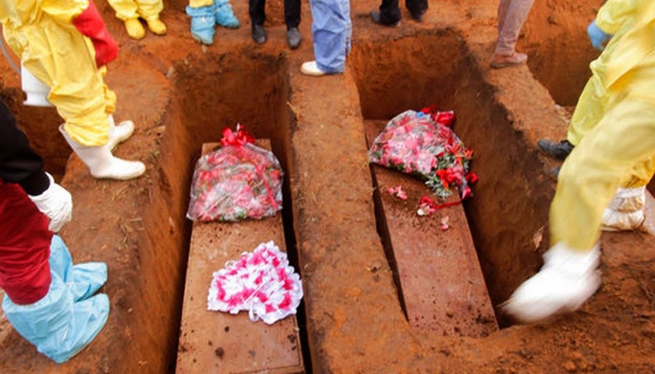 (ANS - Freetown) - A week after torrential rain devastated everything and everyone in Freetown, the search operations for hundreds of missing people buried in the mud continues. The number of deaths due to the mudslides and flooding in Sierra Leone's capital, Freetown, amounts to 461, as reported by the Reuters news agency, citing the spokesman for a local source. In an interview, Fr Jorge Crisafulli, a Salesian Freetown-based missionary, speaks of the current situation.

The Director of the NGO Don Bosco Fambul explained to 'La Tarde' what the situation in Freetown is, and what measures the government is taking to assist the thousands of families now homeless. "We are trying to survive at this moment; now there are 500 dead, one third of whom are children," says Fr Jorge.

What are the chances of contracting illnesses like malaria and typhus?

The government has been trying to do what it can with the few resources it has and is organizing a collective effort to recover the victims by sending them to a number of centers.

What is the Salesian institution doing?

The Don Bosco Fambul institution is primarily responsible for the protection of children affected by the floods that have devastated the city. After the floods and numerous disasters we have received hundreds of homeless children. Many are children without parents, but we hope some will be sought out by their families. About 200 children and some mothers, the elderly ... have arrived. There is a case of a young woman and her niece who have lost all their family members in this disaster.

What is the situation today?

After the Ebola epidemic that struck Sierra Leone hard, another tragedy is now being faced, and all the institutions are focused on the city's sanitary conditions because, with all those people buried in the mud, contracting illnesses is extremely likely. We carry out check ups at all the refugee centers where cases of typhus or malaria have been reported.