Italy - Rector Major to Turin's Crocetta students: "Be Salesians, before even priests" 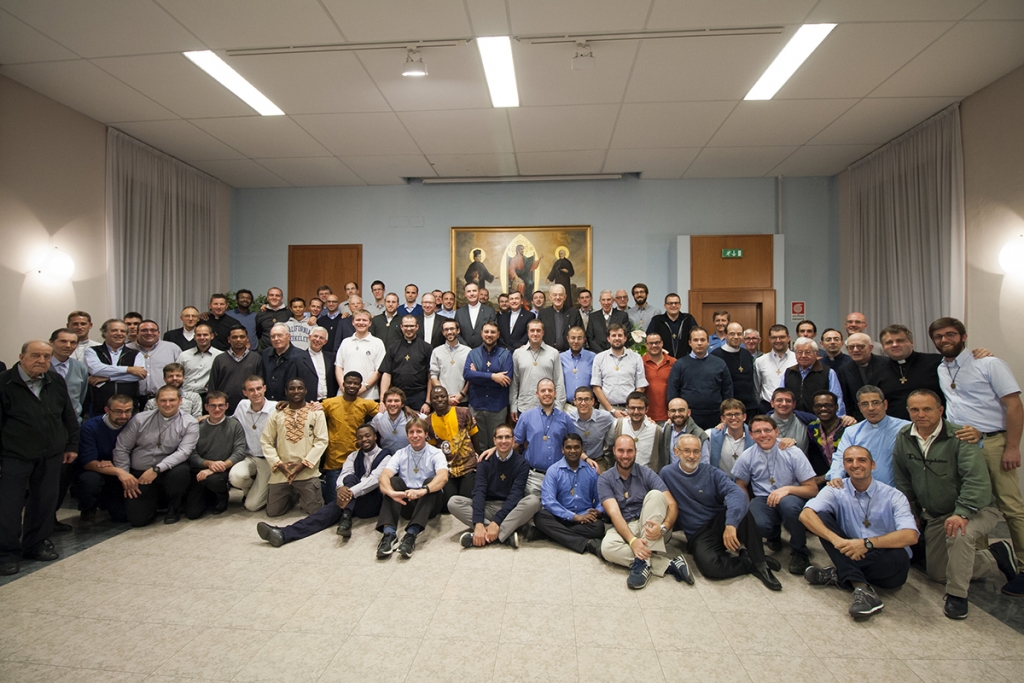 Turin, Italy - September 2017 - "You are confreres in formation as priestly Salesians. Careful: I did not say Salesian priests, but priestly Salesians." These are the words of the Rector Major, Fr Ángel Fernández Artime, which most impressed the students of Turin's Crocetta with whom he visited on September 22. Of a priestly Salesian, Fr Á.F. Artime immediately spoke in moving tones about the recent release of Fr Tom Uzhunnalil: "Having him return alive and in our embrace was by the Lord's grace." Elaborating on his opening words, the Rector Major addressed the young confreres studying Theology as they prepare for priesthood. He urged teachers and educators to help them to know how to shape their own hearts, a heart like Don Bosco's, who was a priest when he celebrated Mass, a priest when he was in the oratory amidst children and young people, a priest when he confessed, when he dreamed and when he wrote. The Rector Major added: "But the heart of the priest Salesian must be a heart warmed by love for young people in order to succeed bringing young people to meeting with Jesus."