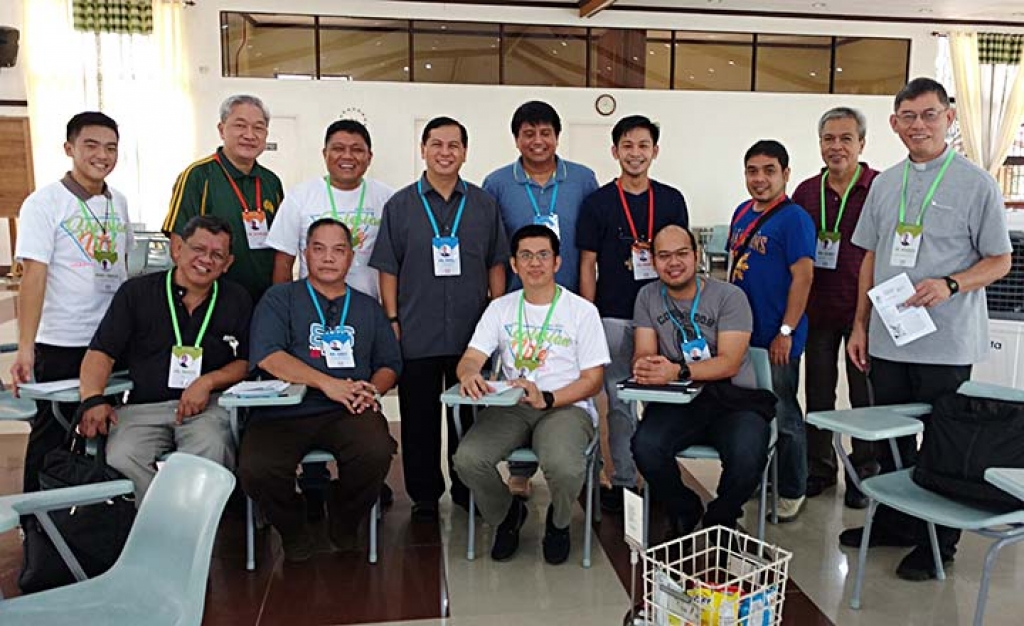 Tagaytay, Philippines - September 2017 - On 29 and 30 September, the Assembly of Salesians on the Process of Vocations Growth was held; its aim: to promote a greater awareness of the Salesian vocation and to introduce a series of initiatives to promote vocations. About 60 Salesians attended the event, summoned by Fr Jay David, Head of the Vocations Animation of the FIN Province.