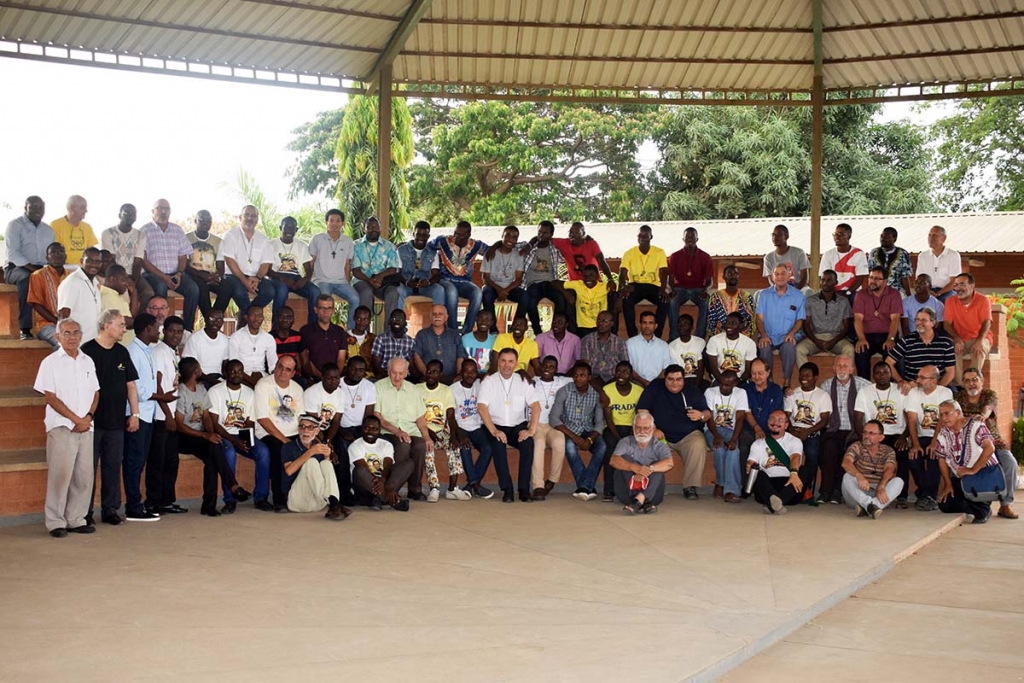 Luanda, Angola - November 2017 - On November 20, Rector Major Fr Ángel Fernández Artime visited the Dom Bosco House of Palanca where he met with the Salesians of all the local communities, aspirants, postnovatiates and prenovitiates, thus learning firsthand about the Salesian mission in Angola. The Rector Major presented his guidelines and recommendations to help the mission in Angola grow.