Italy - Msgr. Fagnano: seminar and book dedicated to him
Featured 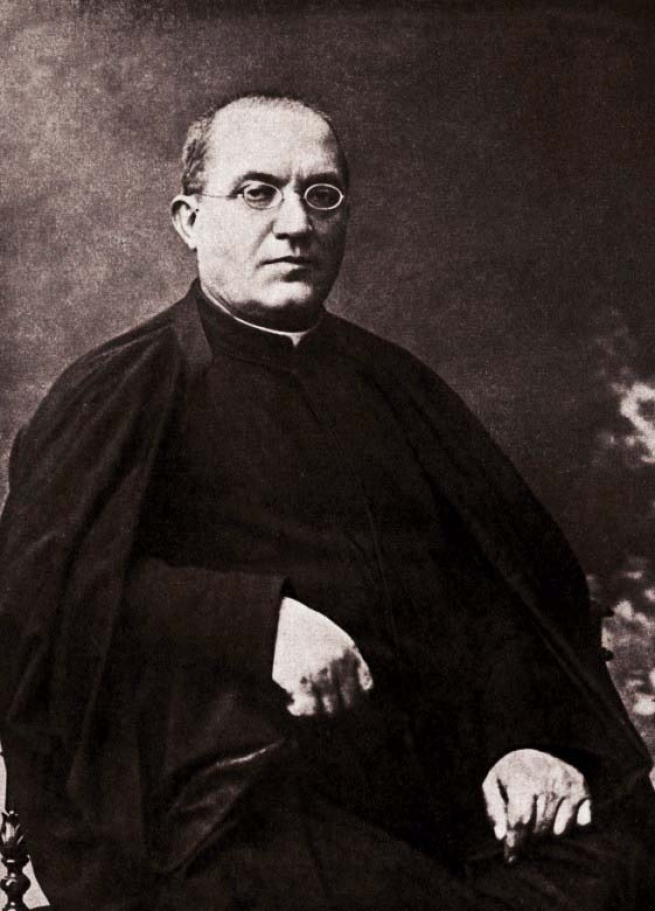 (ANS - Rome) – Definitely a prominent figure, Msgr Giuseppe Fagnano (Rocchetta Tanaro 1844 – Santiago del Cile 1916), member of the first Salesian Missionary Expedition (1875), the first Salesian director in Patagonia (1880), the first Salesian to land in the Tierra del Fuego (1886), the first and only Apostolic Prefect of Southern Patagonia, the Malvine Islands and the thousands of islands beyond the Magellan Strait (1883). To such a multifaceted character, the Faculty of Theology of the Salesian Pontifical University (UPS) and the Salesian Historical Institute (ISS) devoted an afternoon of study this past November 9.

A strong man, an intrepid missionary, a tireless entrepreneur, an ingenious builder, an indefatigable fighter in defense of indigenous rights, and a veritable explorer: how scholars described Msgr Fagnano in their presentations at the seminar. Fr Francesco Motto presented the context and the events that saw Msgr Fagnano as protagonist, while Maria Gabriella Dionisi described him in travel literature. Nicola Bottiglieri illustrated the world of the indios, whom the bishop encountered, through photographs; the evangelizing mission of the church in the correspondence of Msgr Fagnano was presented by Fr Antonio Escudero, while his correspondence with the Daughters of Mary Help of Christians was described by Maria Vanda Penna.

What emerged was a full, complex, all-round portrait of a man, with lights and shadows, which the famous anthropologist Fr Juan Bottasso summarized in his address.

Msgr Fagnano was also witness and, despite himself, protagonist of the last "tragedy of modernity" when the societies of Chile and Argentina, imitating the United States of America, sought to resolve the "indios problem" with arms or through marginalization from "national" society, as discussed in the volume "El Capitán Bueno", curated by Prof Motto, with a number of papers already published in "Ricerche Storiche Salesiane", but here enriched by a precious addition of photographs. His involvement – when in 1887 Msgr Fagnano transferred to the "Antarctic Siberia", to the city of Punta Arenas, then considered the last outpost of the civilized world.

In the course of the talks and presentations there was also mention of the volume published in Argentina, "Iglesia y Estado en la Patagonia. Repensando las misiones salesianas (1880-1916)", edited by A. Fresia, M.A. Nicoletti and J. Picca.