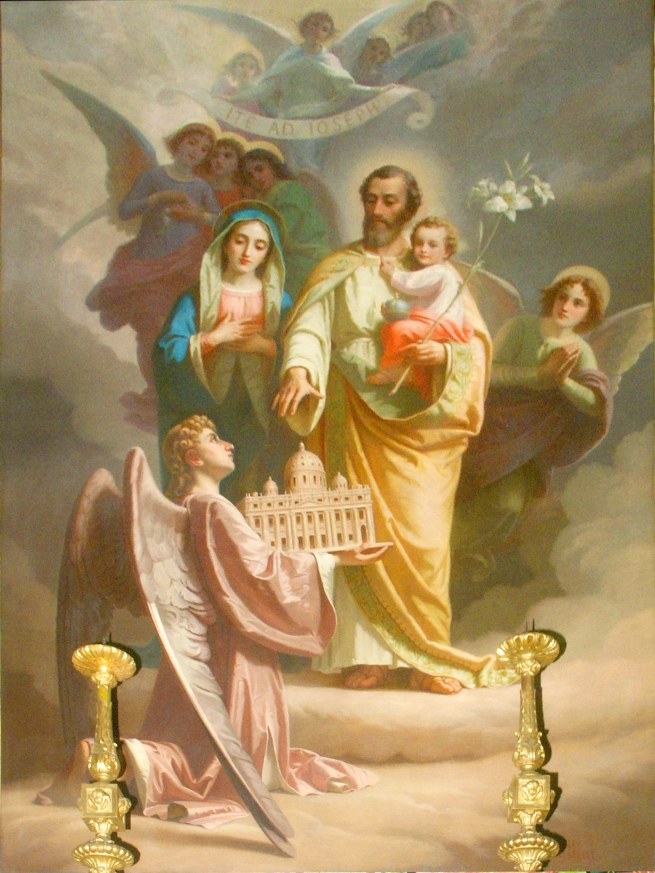 (ANS - Rome) - By Decree 568/SG/2017, the Rector Major, Fr Ángel Fernández Artime, canonically established the "San Giuseppe" Salesian community, based in Rome, Via Marsala 42, whose purpose is to cater and provide to the services of the Salesian headquarters.

This community required a canonical establishment, due to its changed dioceses; it now belongs to the Diocese of Rome. The establishment of the new community, which complies with the norms and conditions of the Code of Canon Law, of the Salesian Constitutions and Regulations, took place with the consent of the Pope's Vicar for the diocese of Rome and of the General Council of the Congregation.

The new community is directly dependent on the Rector Major, who delegates to his Vicar the faculties of animation and government of the community, as per Article 161 of the Constitutions which refers to the faculties of the provincial. He works with a Council constituted by the General Treasurer and two other members of the General Council, appointed for a three-year term.

The Decree also establishes an extraordinary Assembly representing the Salesians of the communities dependent on the Rector Major, which operates according to its own regulations and is convened in preparation for the General Chapter.

The new community currently has 38 Salesians enrolled as "members".

There could be no better choice for the election of the community's patron: on a large picture on the transept of the Basilica of the Sacred Heart in Rome, currently adjacent to the buildings of the new community, a depiction of Mary, Jesus and the whole Church placed under the paternal care of St. Joseph and, not surprisingly, inscribed above the scene: "Ite ad Joseph" (Go to Joseph).