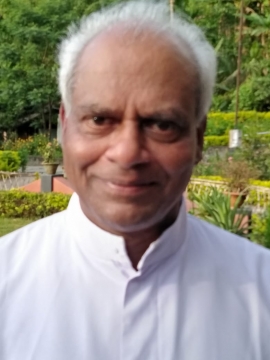 (ANS - Vatican City) - On the day of the Solemnity of the Sacred Heart of Jesus, today, 8 June, the Salesian Fr Dennis Panipitchai, belonging to the India-Dimapur Province, was appointed auxiliary bishop of the diocese of Miao, in India. At the same time, the Episcopal See of Aggersel was also assigned to the Salesian.

He was economer of the Salesian mission of Tinsukia Hijuguri (1995-98); Director and Parish Priest at Borduria between 2003 and 2009; Director and Rector in the Salesian center of Kohima (2009-2015); until only a few days ago, he was parish priest and  Delegate for the Salesian Cooperators at the Salesian house "Chingmeirong" in Imphal.

In early May, he was designated Director and Master of Salesian Novices of Sechii Zubza for a period of three years.

At the Provincial level, he was Delegate for the Salesian Family (2012-16) and Provincial Councilor.

In his episcopal service, Fr Panipitchai will go to help another Son of Don Bosco, mgr. George Palliparambil, appointed in 2005 as the first bishop of the diocese of Miao.