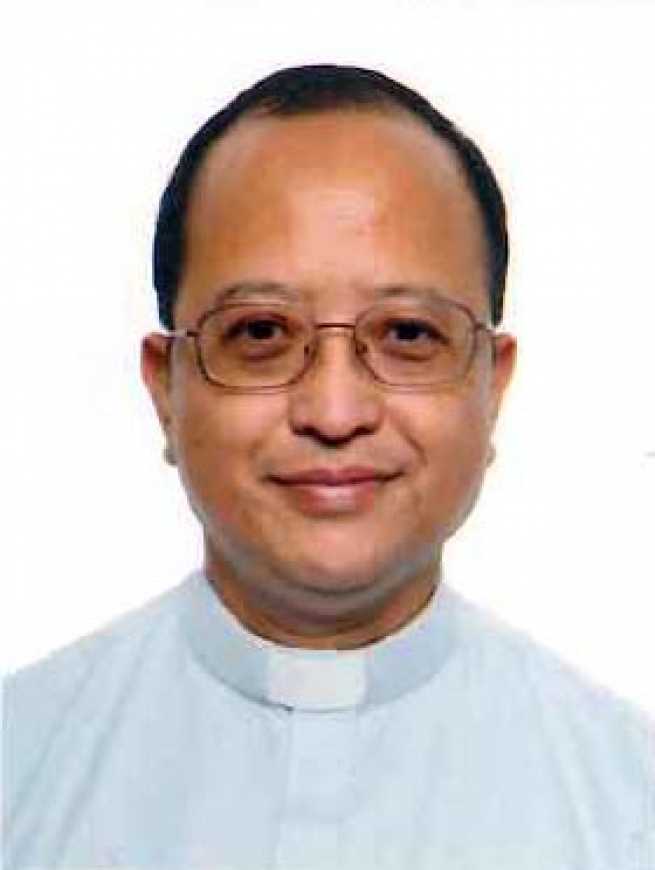 (ANS - Rome) - The Rector Major, Fr Ángel Fernánez Artime, with the consensus of his Council, appointed Fr Joseph NG Chi Yuen as Provincial of the "Mary Help of Christians" Province of China, based in Hong Kong, for the six-year term: 2018 -2024.

After his ordination he served the communities of Taiwan for several years, working in all three of the island's Salesian houses: Tainan (1991-96), Chao Chou (1996-2004), where he was also Director and Master of Novices; finally, he served in Taipei (2004-2005), as Director. Meanwhile, between 1992 and 1995, he also studied Sociology at the "Loyola Marymount University" in Los Angeles, USA.

After the Taipei experience, he returned to Hong Kong to continue his ministry as Director of the Salesian Missions House (2005-2015) and then of the Provincial House, from 2015 to the present.

The future CIN Provincial speaks Cantonese, Mandarin and English and has a long experience in formation and work in parishes, schools and the social sphere. The inauguration ceremony is scheduled for June 23, in Hong Kong.