Communicating in the network: "this is the problem"
Featured 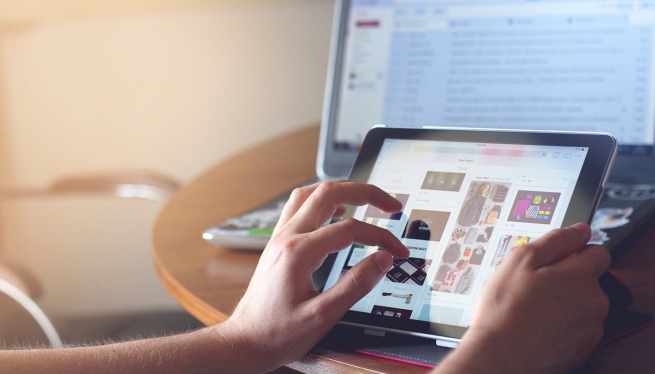 The Pope's appeal to "Proclaiming the Gospel of mercy to all peoples ... through the means of communication that the new digital cultural context makes available to our contemporaries" is a great challenge.

The Church continues to take decisive steps in this direction and last Saturday, 23 June, the creation of the Dicastery for Social Communication was announced, designed to renew the presence of the Holy See in the world of communication.

As early as 2105, the Vatican began a profound reconversion of its communication structures, whose goal is to adopt new strategies to make the Holy See's communication system more effective, according to the new cultural needs and pastoral needs of the world today.

In a certain way this huge task forced the project leaders to rethink the role of the media from a different perspective. We emphasize two aspects here, by way of example. The first: stop seeing the Vatican's communication services as separate entities, to consider them as a single system that performs a coordinated work, with common priorities and unique visions and strategies.

The second aspect is that of conceiving the presence of the Church in social networks opening up to a new style of communication, which assimilates new categories and forms of language, abandoning a paradigm of one-way communication and acquiring a close and simple style, creating spaces for dialogue and listening.

These changes, especially with regard to the digital world, are not limited to the Vatican, but also to all the religious congregations and institutes that announce the Gospel through the media, and even more, we, the Salesians, as evangelizers of the Young people.

Conceiving communication as the Holy See is doing is an example that invites us Salesians to radically rethink our way of communicating and to stop interpreting it in a reductive and simplistic way as "information processes". Social communication influenced by the network has become an "environment of life, a network where people communicate, expand the boundaries of their knowledge and relationships" (cit Benedict XVI, Message for World Communications Day 2013) .

A Dicastery for Communication in the Congregation has a mission of extreme importance, because it must guide the Salesians in this new environment, helping them to rediscover their identity, to better use communication resources, studying and promoting knowledge platforms where Salesians can consult and orientate oneself in these new scenarios and thus plan new proposals for evangelization. As you can see, it is a transversal mission, which concerns various aspects of the life and mission of the Congregation, and this is why it is naturally linked to Formation, to work in Pastoral Care and Missions.

Today we are at the gates of a new mission land, a new continent that we must know and populate; we have the essential, we have only to be able to express it in new