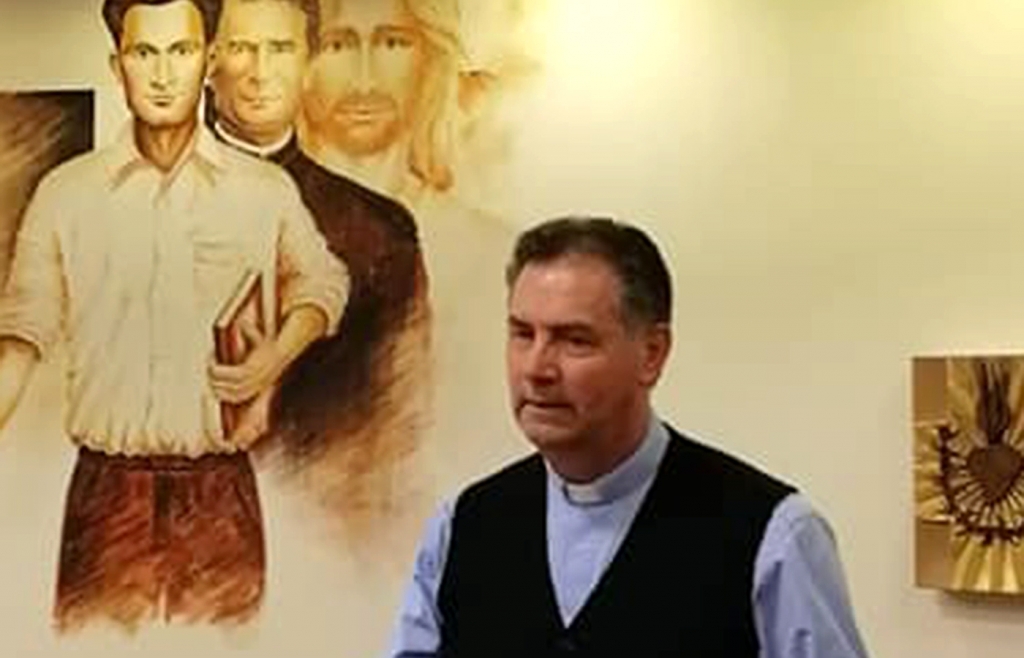 Budapest, Hungary - 1 November 2018 - On 1 November the Rector Major, Fr Angel Fernández Artime, accompanied by his Secretary Fr Horacio Lopez, arrived in Budapest and was received by a group of Salesians.Later he went to the Provincial House, where he was welcomed by the Salesians of the House, which is located in the Obuda district. Here, after dinner, he shared the Goodnight message with them.