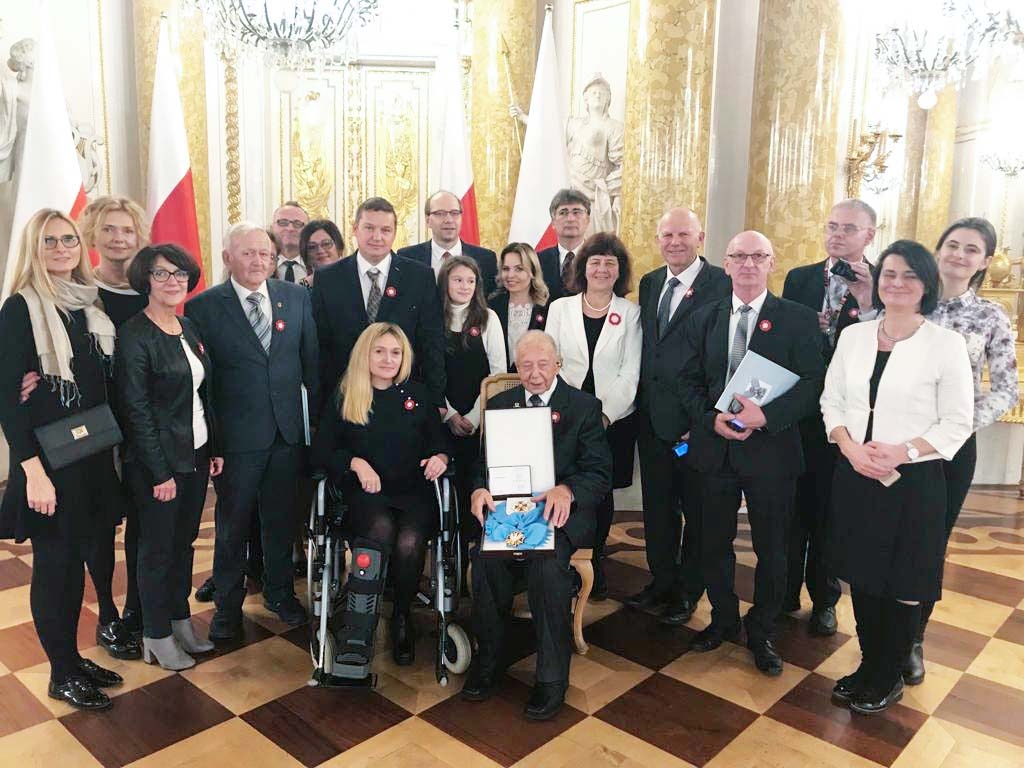 Warsaw, Poland - November - On 11 November, on the occasion of the 100th anniversary of the independence of Poland, at the Royal Castle of Warsaw, Msgr. Antoni Baraniak (1904-1977), Salesian, Metropolitan Archbishop of Poznań, martyr of the communist system, Servant of God, was awarded post mortem the Order of White Eagle by the President of the Polish Republic, Andrzej Duda. The award was withdrawn by the son of the sister of Msgr. Baraniak, the nephew Zenon Łakomy, who declared: "This honor my uncle received thanks to many people who have commemorated his martyrdom and his suffering". Mgr. Baraniak was one of the 25 eminent Poles of the last century who were honored with the highest Polish recognition. On the occasion of the centenary, a special message was also sent by Pope Francis.