Italy - Conclusion of Provincial Chapter of Salesians of Sicily and Tunisia 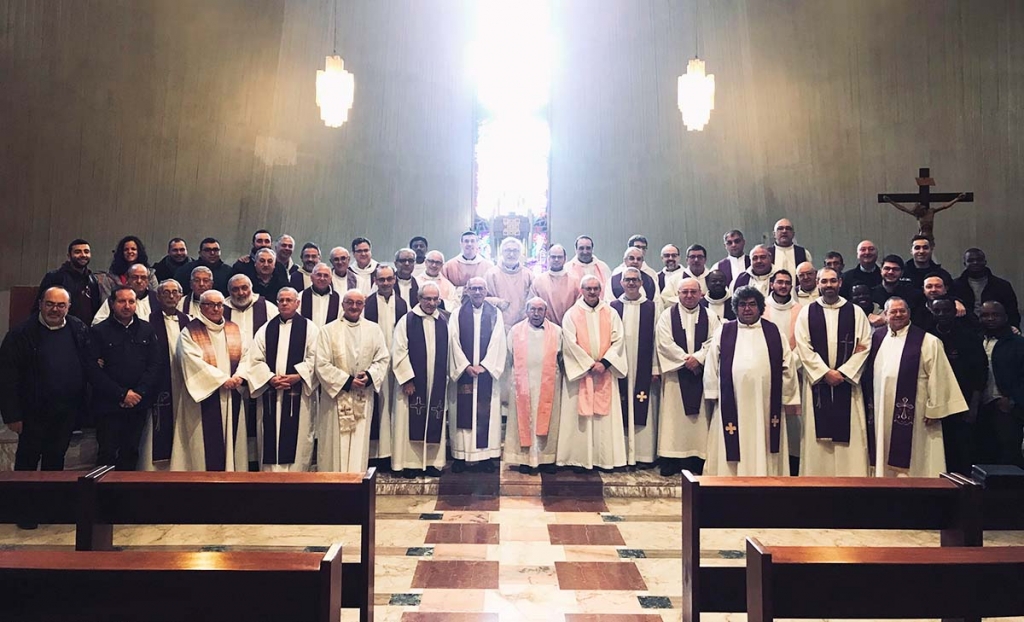 Messina, Italy - March 2019 - On 31 March, the work sessions of the III meeting of the 30th Provincial Chapter of the Salesians of Sicily and Tunisia (ISI) came to an end. Fr Giuseppe Ruta, ISI Provincial, in the closing speech thanked the Lord for the century-old presence of the Salesians in Sicily. In fact, Don Bosco opened a Salesian house aimed at the salvation of Sicilian youth in 1879. Today, as then, 140 years later, the Salesian spirit - which the spiritual sons of the Saint of Turin embody - is still very much present.