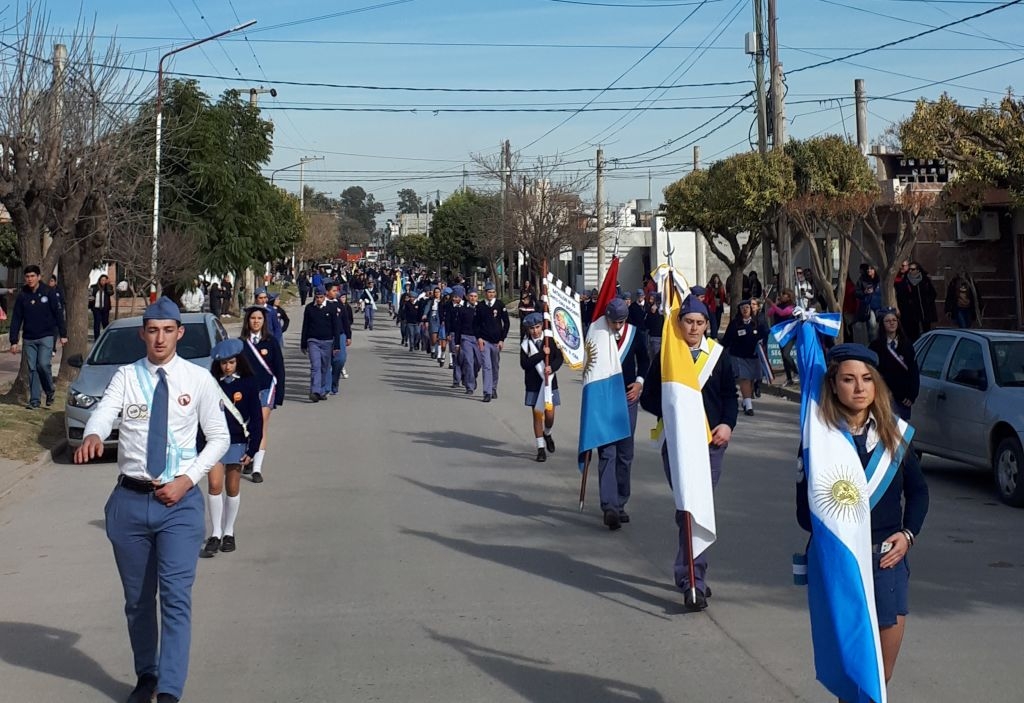 Rio Segundo, Argentina – 9 July 2019 – Taking place in the city of Rio Segundo, Province of Argentina North, was the official birth of Battalion 95, so far in formation, dedicated to Saint José Gabriel del Rosario Brochero, known in the country as '“el Cura brochero”. The act was held in the framework of the zonal meeting of the battalions of the North Region and on the anniversary of Argentina’s Independence. At the inauguration ceremony more than 500 young people from various battalions were present; at the end of the event they animated a parade through the streets of Rio Secundo.