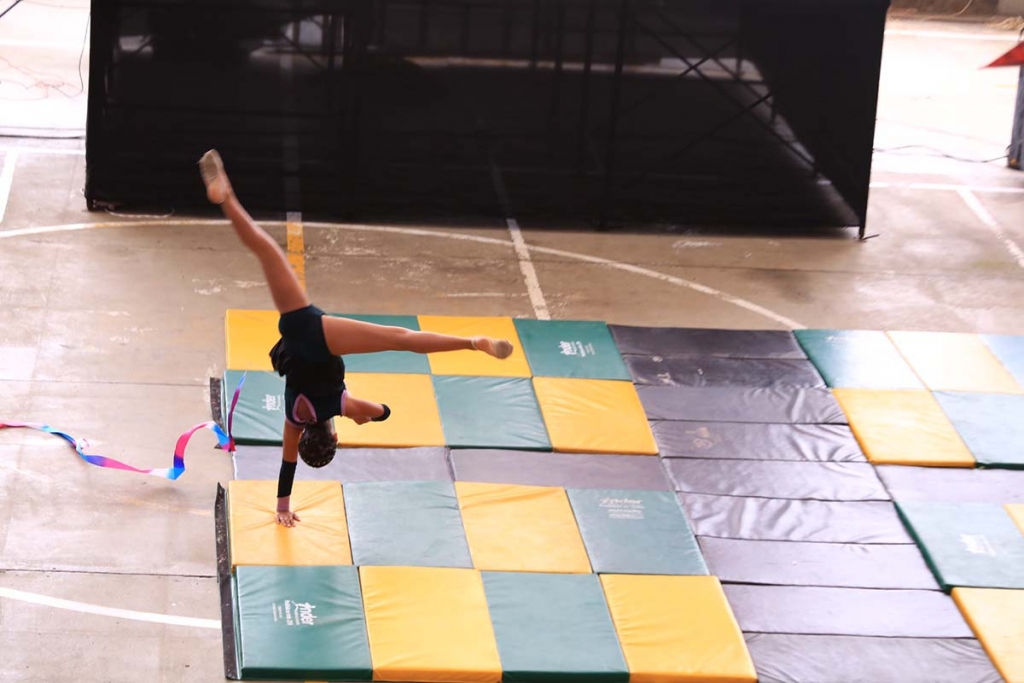 Medellín, Colombia - November 2019 – On November 15, at the "Ciudad Don Bosco" Salesian house, the final phase of the "Talent Festival" took place, a space to show the artistic talent of children, young people and adolescents. The festival began in August with around 100 participants who, after several qualifying rounds in the various categories, reached the finals. The finals were held in the “Ciudad Don Bosco” gym and the event was crowded with students, teachers, directors and visitors. The aim of the festival is to make art known, promoted and disseminated, in a space of cultural exchange in which stereotypes and prejudices are set aside and the identity of each participant is respected in an atmosphere of cordiality and inclusion.