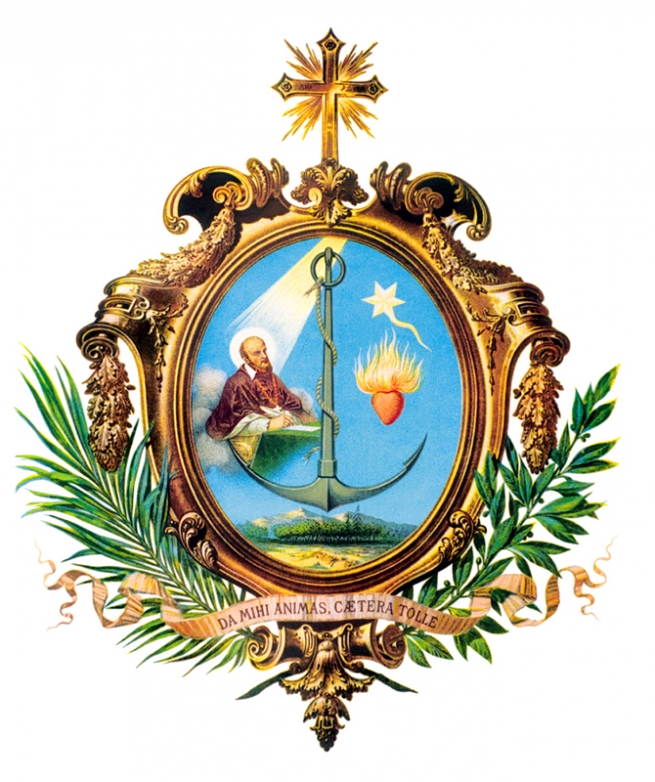 (ANS - Rome) - As part of the work of the winter plenary session of the General Council, the Rector Major, Fr Ángel Fernández Artime, with the agreement of his Council, appointed yesterday, 12 December, the Superiors of three Provinces: Fr Siegfried Kettner, for Austria (AUS); Fr Peter Timko, for Slovakia (SLK); and Fr Janoš Andrasfalvy, for Hungary (UNG).

Fr Siegfried Kettner was born in Waidhofen an der Ybbs, Austria, on 15 February 1963; he entered the Salesian novitiate in Oberthalheim in 1985, made his first religious vows on 15 August 1986, perpetual vows on 15 August 1992, and ordained a priest in Benediktbeurn, Germany, on 25 June 1995.

Fr Janoš Andrasfalvy was born in Budapest, the capital of Hungary, on 8 June 1971; he entered the Salesian novitiate in Szombathely in 1991, made his first religious vows on 8 August 1992 and perpetual vows on 28 June 1998, and was ordained a priest in his hometown on 3 July 1999.

The three newly appointed are called to lead the respective Provinces for the six-year period from 2020 to 2026.