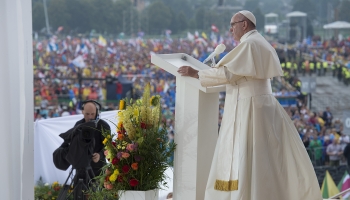 Poland – Pope Francis arrived at the encounter with the youth by tram!

(ANS – Cracow) - Thursday, July 28th, was a special day for all the pilgrims of WYD. In Blonia of Cracow there was the welcome ceremony of the Holy Father, Pope Francis, with the participants in the WYD. Before that, the Pope celebrated the Holy Mass in the Sanctuary of Jasna Gora in Czestochowa. At the same time, in the Salesian theologate of Losiowka, the Rector Major presided over the Eucharist, which was mostly attended by the members of SYM/MGS Italy. 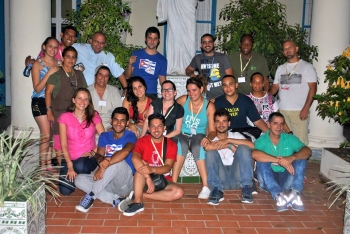 Cuba – The Salesians of Cuba join the celebration of WYD

(ANS – Havana) – About 1500 young people echoed the celebration of WYD in Cracow. The idea was born from the previous ones done in Santa Clara and Placetas, in 2011 and 2013 respectively. The Holy Father sent a profound message, one full of vitality and full of reasons for the young people participating in this great event: “stir the waters”. 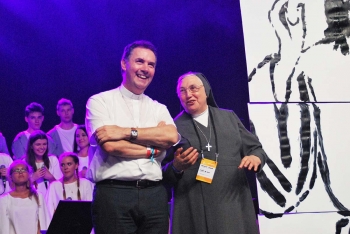 Poland - "Don Bosco and Mother Mazzarello are alive in our midst!"

(ANS - Krakow) - The second part of the SYM Forum was celebrated in a joyful festive atmosphere. After lunch the EXPO Fair in Krakow began to fill with about six thousand young people from 55 countries. 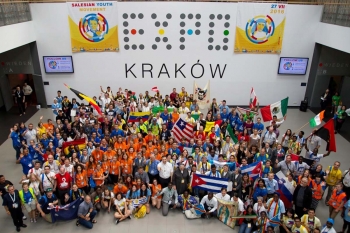 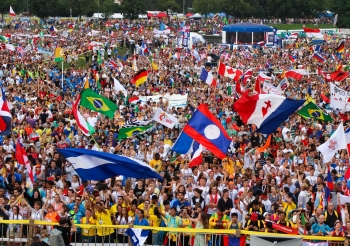 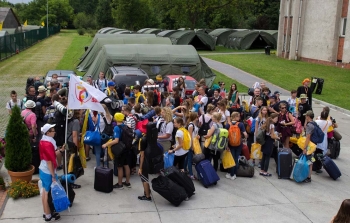