(ANS – Port Chester) – Following a meeting with the Provincial and his Council in ...

(ANS – Ramsey) – Thursday, November 24, was the American national holiday of ...

(ANS - Rome) - The second illustration for the poster of Strenna 2023 shows one hundred ...

(ANS – Chennai) - The Province of Chennai, INM India had the privilege of the visit of ...

Syria - Youth meeting at "Don Bosco Al-Kafroun": "I am walking towards God" 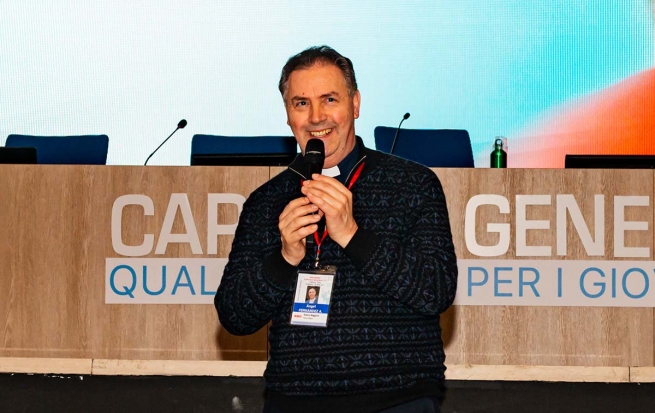 (Rome, March 11, 2020) - The 28th General Chapter of the Salesian Congregation has renewed the mandate of Rector Major to the standing RM, namely Fr Ángel Fernández Artime, for 2020-2026. The election was decided at the first round of voting.

Originally from León Province, he has been Youth Ministry Delegate, Rector of the school at Ourense, member of the Council and Vice Provincial and, from 2000 to 2006, Provincial of León.

He has a Doctorate in Pastoral Theology and a Licence in Philosophy and Pedagogy.

He was a member of the technical commission that prepared the General Chapter 26. In 2009, he was appointed Provincial of South Argentina, and thanks to this position he also got to know and collaborate personally with the then Archbishop of Buenos Aires, card. Jorge Mario Bergoglio, today Pope Francis.

On 23 December 2013, he was appointed Provincial of the new province of Mary Help of Christians in Spain, an office he couldn’t take on, since the 27th General Chapter had elected him as tenth Successor of Don Bosco. It was 25 March 2014. 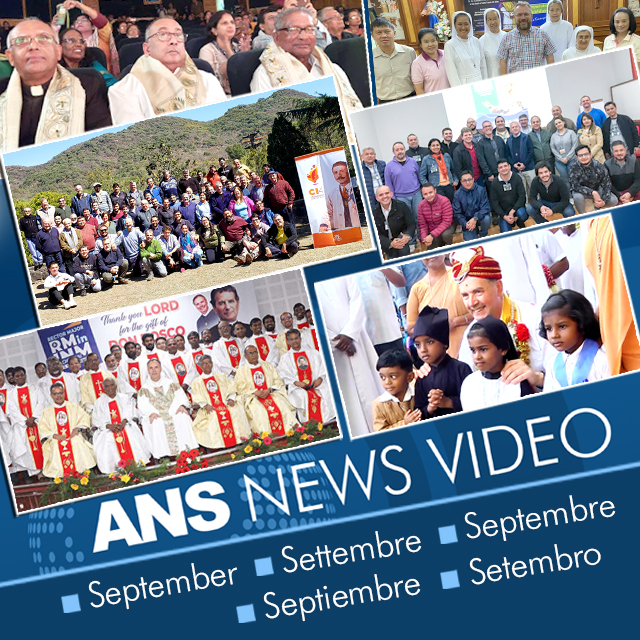 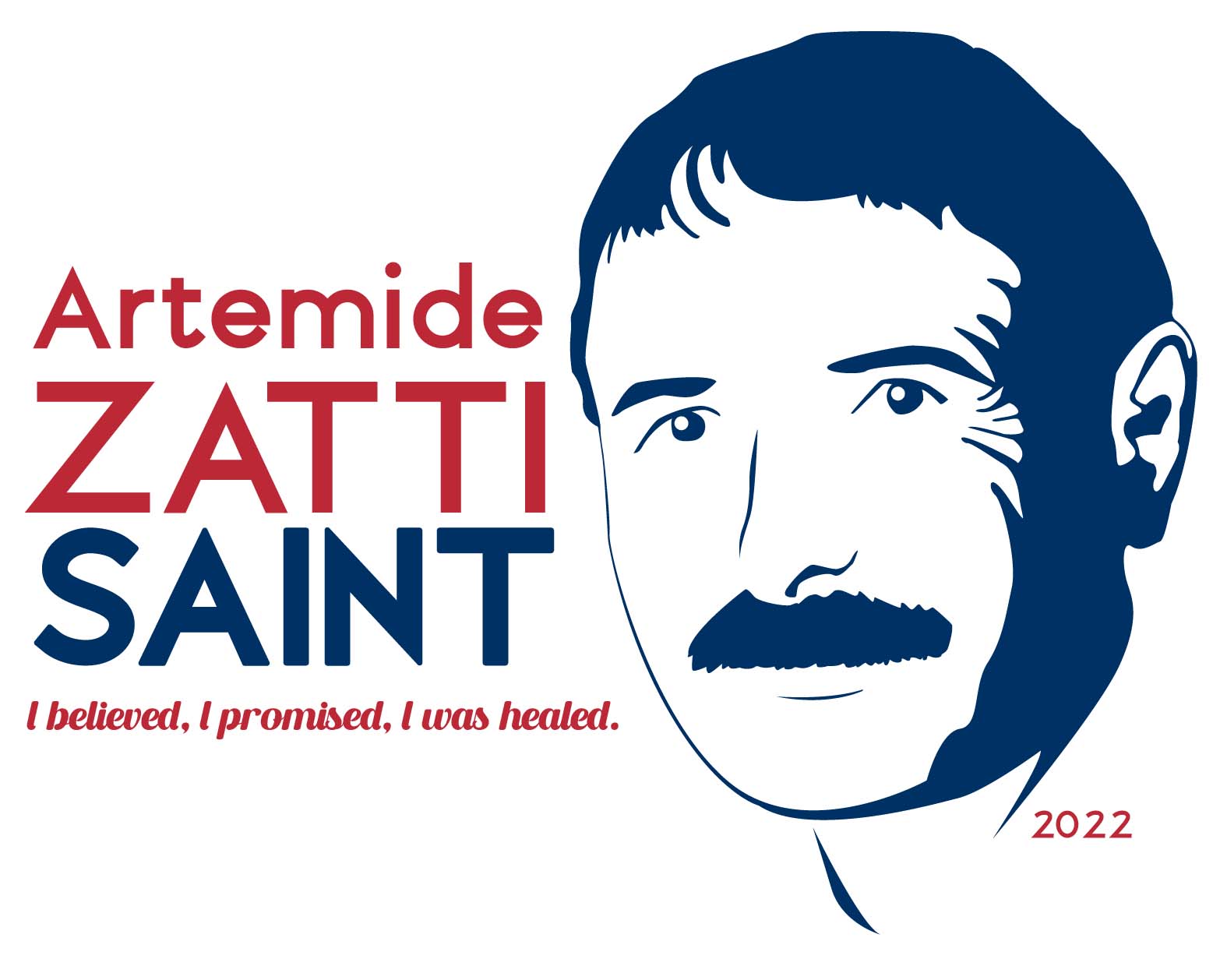