Slovenia – "A reflection of the East". The story of Servant of God Fr Andrea Majcen, SDB, in an ...

(ANS - Ljubljana) - On the occasion of the Dies Natalis of the Servant of God Fr ...

Italy – Director of Don Bosco House Museum: "It will be a house where you can find faith, ...

Vatican – "'Come and see' (Jn 1:46). Communicating by meeting people how and where they are"

(ANS - Vatican City) - The Holy See Press Office has communicated the theme of the Holy ...

September, the month of the Bible

For Catholics, September is the month of the Bible, as it closes with the feast of St. Jerome, ...

RMG – The responsibility of communicating on the digital continent

(ANS - Rome) - The digital world, a modern Areopagus, is a field of action that cannot be ...

0
Indonesia - Salesians donate food and disinfectant packs to the poor 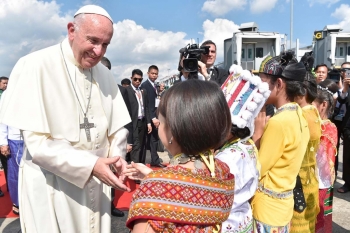 Vatican – "'Come and see' (Jn 1:46). Communicating by meeting people how and where they are"

(ANS - Vatican City) - The Holy See Press Office has communicated the theme of the Holy Father's Message for the 55th World Social Communications Day, which will be celebrated in May 2021: “'Come and see' (Jn 1, 46). Communicating by meeting people how and where they are.” 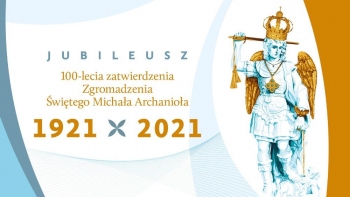 Vatican – Pope Francis to Michaelites: "Dedicate all care and attention to the young and social realities exposed to danger"

(ANS - Vatican City) - “Your charism, ever timely, is characterized by your concern for poor, orphaned and abandoned children, unwanted by anyone and often considered waste by society. While I am pleased with everything you have done in these decades in favor of abandoned children, I invite you to continue with renewed enthusiasm in the educational commitment for those who often no one wants to welcome and defend.” Thus writes Pope Francis in the message he sent to Father Dariusz Wilk, Superior General of the Congregation of St. Michael the Archangel (CSMA, or "Michaelites"), XXI group of the Salesian Family, on account of the opening of the jubilee year for the Centenary of canonical approval of the Congregation, which took place on 29 September 1921. 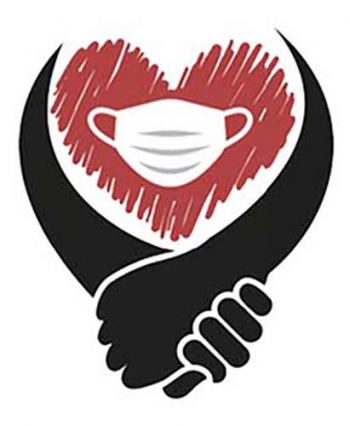 (ANS - Vatican City) - The Pontifical Council for Inter-Religious Dialogue and the World Council of Churches have launched a joint appeal to all Christians in these times of pandemic. It is an appeal aimed at common reflection and addressed with special attention to young people. 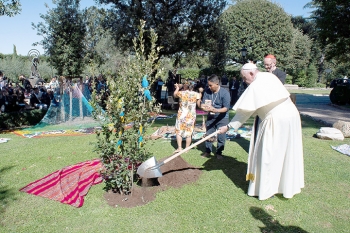 (ANS - Vatican City) - The "Season of Creation" is an annual ecumenical event held from 1 September to 4 October and aims to be a moment of prayer and action in favor of our "Common Home". The goal this year is to reconsider ecological, economic, social and political lifestyles. The theme chosen for 2020 is: “Jubilee for the Earth”. 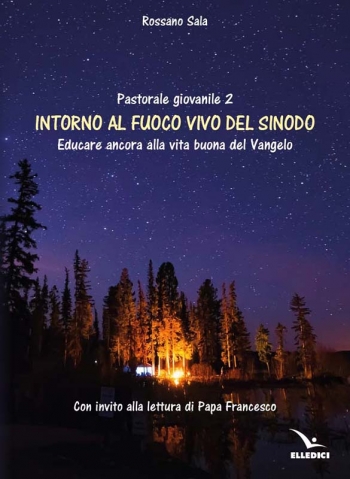 RMG – “Youth ministry 2. Around the living fire of the Synod. Educate again to the good life of the Gospel”

(ANS - Rome) – Elledici has just released the book “Pastorale giovanile 2. Intorno al fuoco vivo del Sinodo. Educare ancora alla vita buona del Vangelo - Youth Ministry 2. Around the living fire of the Synod. Educating again to the good life of the Gospel”, by Fr Rossano Sala, SDB, former Special Secretary at the Synod on Youth. The text ideally places the reader around the fire generated by the synodal process in the universal Church and boasts the invitation to read none other than Pope Francis. 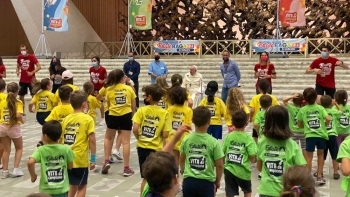 (ANS - Vatican City) - Make new friends, to have fun you have to do it together. This is the indication of Pope Francis who on 20 July met the children and their animators who, since the beginning of July, have been participating in the “Estate Ragazzi”, the Vatican's Summer Kids Camp. The Pope greeted them while having breakfast and answered some of their questions.