Where your heart is, there is your treasure
Featured 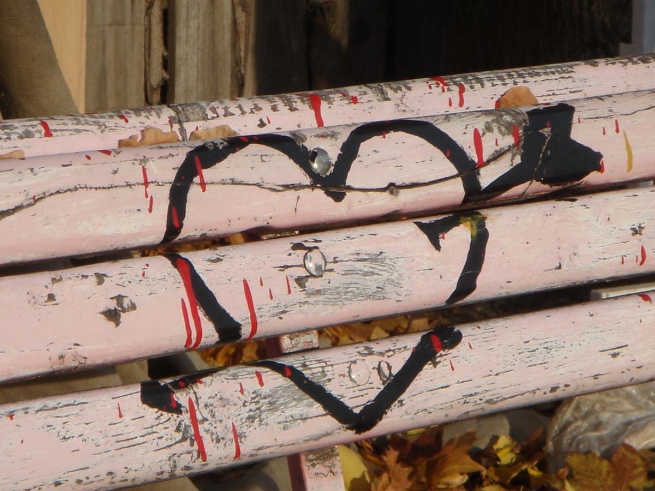 The novel "Brave New World", written in 1932, is undoubtedly one of the literary visions that most clearly anticipate the events we are experiencing. Its author, Aldous Huxley, realized that to make a mass production system work instead of subjugating people by force, it was necessary to do so by delivering small but constant rewards. People should have the illusion of happiness in consumption, so as to be willing to sacrifice their own freedom as well.

Huxley's genius was to guess that in the future we would not be controlled by force, but above all by gratification, entertainment and distraction. The people who still talked about beauty, truth and the rights of each individual as the priority of life, concretely, were moved only by seeking a comfortable, peaceful and happy existence. People in such a society were ready to be led into a passivity in which money, technology and consumption were deified.

"Brave New World" is an accurate metaphor for our time and in a sense it gives us a plausible key to understanding why most people, while clearly understanding the importance of the values proposed by our religious leaders, do not adhere to it in practice, even if they claim to agree with them.

The myth of participation in "happiness through consumption" is fed into people by a system that needs to move a machine of mass production, which proposes an implicit pact through the media: the sacrifice of the relationship with others in the name of a competition to achieve "one's own happiness", without leaving room for frills like solidarity, sacrifice and truth.

Perhaps installed in the modern world is the idea that every human being can build his or her own happiness by suppressing the presence of the other, the threat of what is different and seeking only the maximum comfort and pleasure that can be obtained in the consumption of goods and services. In this context, the values ​​we propose in our schools and parishes, youth centers and oratories, sound unfortunately for most young people like a sweet melody that is far from everyday reality, which engages them in the search for the best ways to: consume and build a carefree world, where all risks are controlled and, as far as possible, all kinds of conflicts and poverty are removed.

Huxley sends a clear warning signal to this our epoch when the illusion that "man is born solely to be happy" is promoted and supported. If man was born just to be happy, he would not have been born to die. But we know that death is inexorable. In an act of lucidity we should look at our life and recognize that it cannot be just a continuum of satisfaction and pleasure. There is a time when placebos no longer have any effect and we must face questions about the meaning of our journey in life, which should necessarily lead us as human beings to the moral growth and growth of our faculties, before being called to our final home.

We are living a crucial moment in our society. It is time to help each other open our eyes and read the signs that come to us and make us uncomfortable, taking away our security.

We must ask ourselves: where is our heart really, truly? Or, more clearly: do we really want to be part of this movement that strives to make this world a better place, taking care of the sufferings and needs of our fellow men and women, or do we want to continue to be part of this hedonistic paradise populated by "synthetic" beings, called "the brave new world"?