June 20 is World Refugee Day: 80 million people across the globe forced to flee 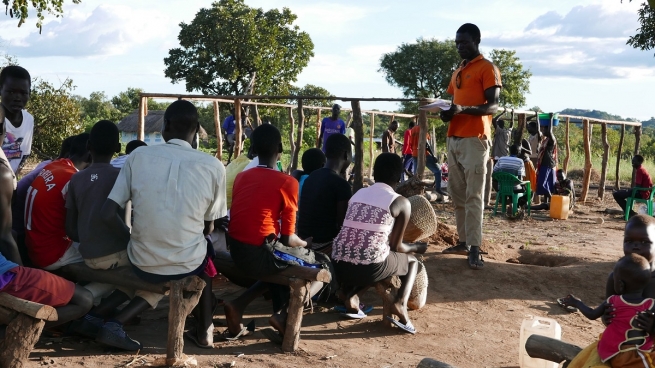 Tomorrow, June 20, is the World Refugee Day. According to the latest report by the United Nations High Commissioner for Refugees (UNHCR), it was a record number of refugees in 2019.

Around 80 million people are forced to flee the world, practically 1% of the world's population.

47 million have been internally displaced, 4 million are awaiting the outcome of the asylum application and over 29.5 million are forced to flee outside their own countries.

Two thirds of the people fleeing are from five countries: Syria, Venezuela, Afghanistan, South Sudan and Myanmar. The countries that have received the largest number of refugees are: Turkey, Colombia, Pakistan, Uganda and Germany.