A Good Samaritan in the Salesian style: Blessed Artemide Zatti 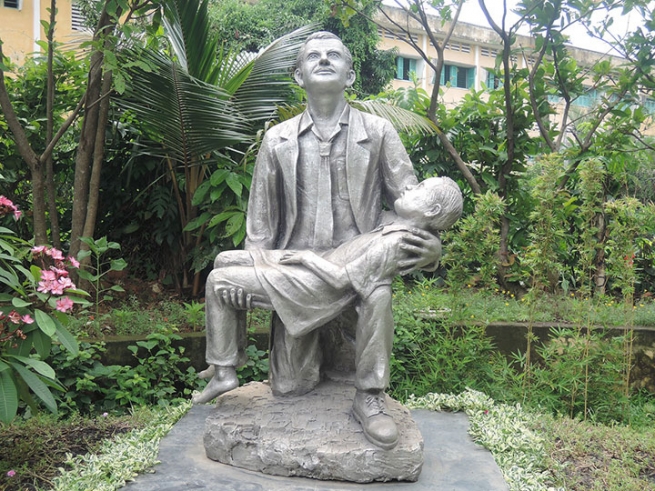 In view of the liturgical memorial of Blessed Artemide Zatti, which will be celebrated tomorrow 13 November, let us retrace the most important stages of his life.

1880: born in Boretto, Emilia Romagna, son of Luigi Zatti and Albina Vecchi.
1897: the whole family moved to Argentina and settled in Bahia Blanca (Patagonia).
1900: enters the Salesian Aspirantate of Bernal (Buenos Aires).
1902: assists a young priest sick with tuberculosis and falls ill in turn, during his pre-novitiate, in Viedma.
1906: after being healed, he begins the novitiate and makes his first profession in 1908.
1914: becomes an Argentine citizen
1915: he becomes director of the Viedma hospital. Two years later he became the manager of the pharmacy, with a license as a professional nurse.
1951: dies on March 15th.
2002: Pope John Paul II declares him Blessed.

A curiosity
In 1976, Jorge Mario Bergoglio asked to pray for vocations, with the intercession of Artemide Zatti. Indeed, Blessed Artemide Zatti is not only an "asset" of the Salesian Family, but is among the many Saints, Blessed and Venerables declared by the universal Church as models to follow.