The geographical distribution of Catholics 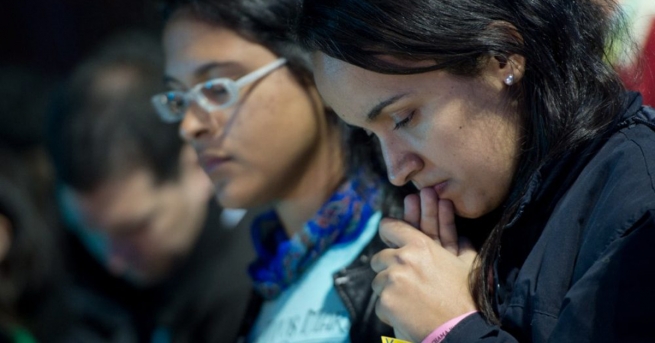 The data from the Statistical Yearbook of the Church, relating to the period from 2013 to 2018, show an increase in the number of Catholics worldwide.

How are Catholics distributed geographically?

The geographical analysis of the variations in this period highlights the significant increase in baptized people in Africa (+18%).
On the American continent, Catholics reach 48.5% and it is the continent where there is a greater percentage of the increase in Catholics compared to global demographic growth.
In Asia, the incidence of Catholics is 11.1%.
In Oceania, the percentage of the Catholic population on the world total is 0.8%.
The Vatican highlighted a 0.4% decline in Catholics in Europe, where the population grew by 0.2%.