The origins of the Nativity Scene: historical notes 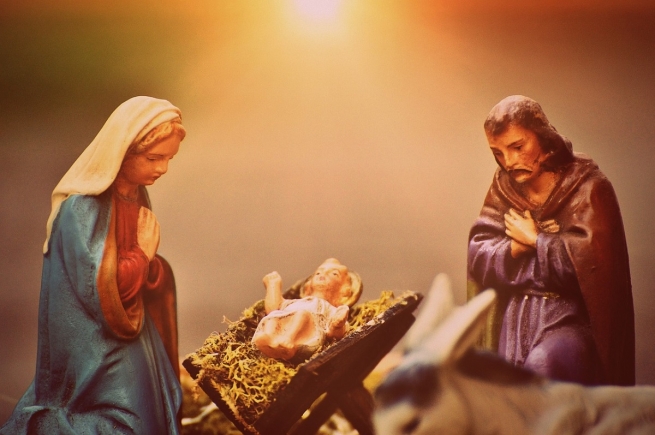 The term derives from the Latin praesaepe, meaning crib, manger. Another hypothesis that gives rise to the term is from praesepire, that is to enclose.
The tradition of setting up the nativity scene originated at the time of St. Francis of Assisi who in 1223 made the first representation of the Nativity in Greccio.

Given that the performance of sacred dramas was forbidden at that time, St. Francis celebrated a mass in a cave, bringing a manger with a donkey and ox beside it.

It was the first living nativity scene.

The first nativity scene with statues dates back to 1283 and is the work of Arnolfo di Cambio. The sculptural work consists of four marble groups representing the Virgin and Child, St. Joseph and the Three Wise Men, the donkey and the ox.