The Salesian martyrs of Nazism 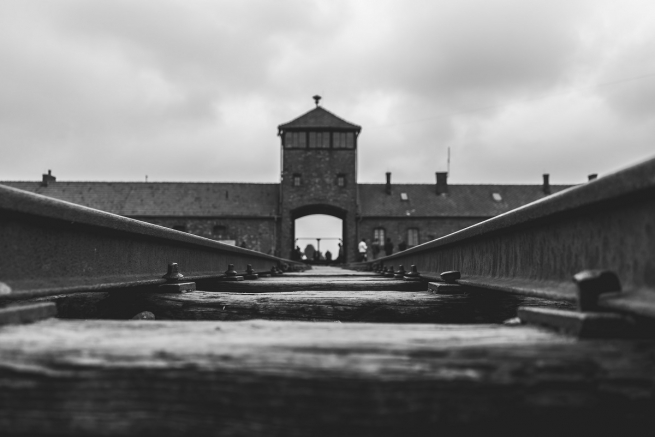 Today, January 27, the International Holocaust Remembrance Day is celebrated, an international event to commemorate the victims of the Holocaust. Among the millions of victims of the Shoah there are also thousands of Catholic priests and numerous Salesians.

Among the Salesians, we remember:

Blessed Joseph (Jozef) Kowalski, arrested with 11 other confreres on 23 May 1941. He became the serial number 17,350 of Auschwitz. In 1942, for his refusal to step on a rosary, he was subjected to grueling work and subsequently tortured and killed.

Fr Franciszek Miska, from the Salesian Province of St. Adalbert of Piła, catechist in a vocational school, rector, military chaplain. Interned in the Dachau concentration camp, he died of ill-treatment and torture on May 30, 1942.

Blessed Francis Keşy, layman, and 4 companions, martyrs. They were animators of the oratory, passionate about music, theater, sport, engaged in catechesis and united by an intense spiritual life. In September 1940 they were arrested, accused of belonging to an illegal organization. Sentenced without a regular trial and without the possibility of defense, they gave a heroic example of faith and Christian life. They forgave their executioners according to the most genuine spirit of the Gospel.

Among the Salesians there is also a Righteous among the Nations, a term used to indicate non-Jews who acted heroically to save even a single Jew. This is the Venerable Joseph August Arribat who during the Second World War did not hesitate to host families and young Jews.