Thousands of young people united to say "no" to hate speech 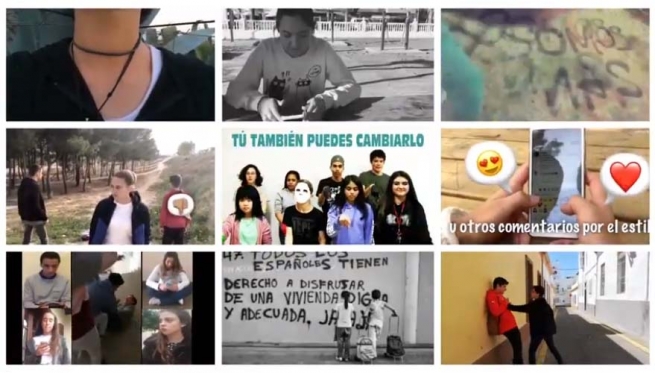 "Somos más", We are more, is an initiative born in Spain, which promotes messages of peace and tolerance on social networks and fights hate speech. The project is carried out by Google, together with the Spanish government and other institutions and NGOs, including “Misiones Salesianas” and the “Jóvenes y Desarrollo” Foundation.

Today, February 25, the winners of the third edition will be announced on the Google Spain YouTube channel. The most significant videos produced by young people will be awarded to spread tolerance on social networks.

The third edition in numbers:

30,500 young people trained during this campaign;
800 educators trained to apply the project in schools;
600 professionals from other sectors (police, social services, etc ...) committed to digital security and prevention of hate speech;
300 participating schools across Spain;
900,000 interactions on social networks;
400 videos featured in the competition.