Roma peoples in the world 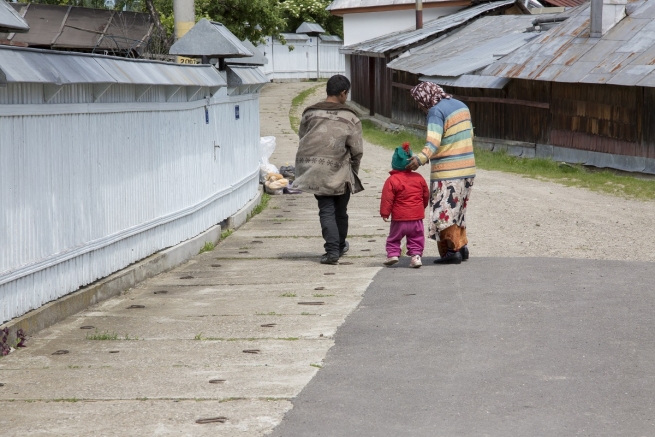 In the March issue of the missionary bulletin Cagliero11, a report on the phenomenon of the Roma peoples in the world was published.

It is interesting to know that:

Roma are associated with poverty and their behaviour is perceived by the rest of the population as antisocial or inappropriate. The Salesians work in various countries of the world for a greater inclusion of Roma and to give them education and defense of their rights.