A global report on Catholic education 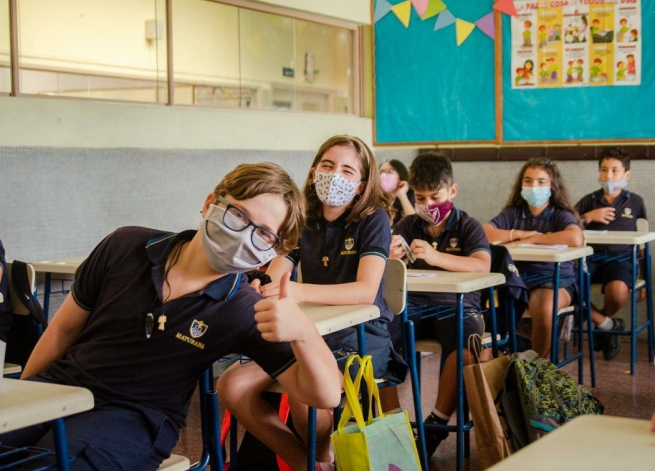 The Global Catholic Education project, co-sponsored by 4 international organizations (OIEC, IFCU, OMAEC and UMEC-WUCT), has released data on Catholic education in the world.

In Salesian schools, in 134 countries of the world, 940,000 students are trained, while in vocational training centers there are 200,300 students.