Facts about Blessed Artemide Zatti, to commemorate his memorial tomorrow 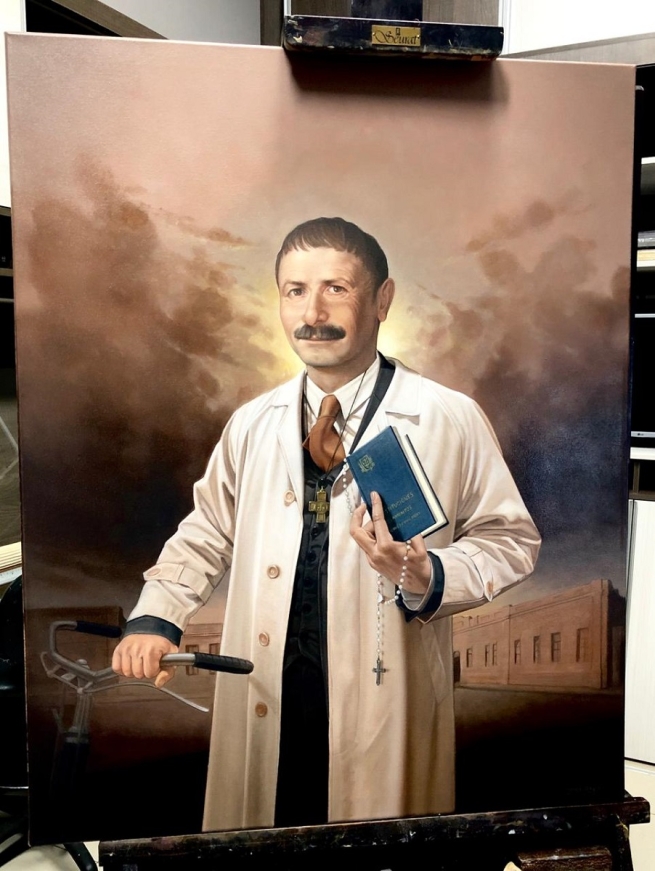 Tomorrow, November 13, is the liturgical memorial of Blessed Artemide Zatti.

He was born in Boretto, in the province of Reggio Emilia, Italy, on 12 October 1880, to Luigi Zatti and Albina Vecchi, in a family of farmers.

In 1897, forced by poverty, the Zatti family emigrated to Argentina to settle in Bahía Blanca and in 1900 entered the Salesian Aspirantate of Bernal (Buenos Aires).

He made his first profession in 1908.

In 1914 he became an Argentine citizen and in 1915 he became director of the Viedma hospital. Two years later, he took over the management of the pharmacy, with a license as a registered male nurse.

Noteworthy: in 1976, Jorge Mario Bergoglio, the present Pope, asked to pray for vocations, through the intercession of Artemide Zatti.